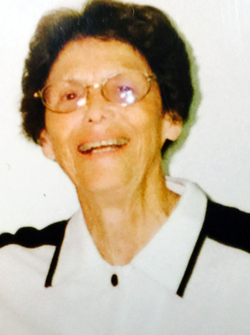 Lucia went to nursing school and worked as an RN with specialty clinics in Los Angeles, CA, from the 1940’s to the 1980’s. After, she returned to Clifton to care for her elderly parents and remained there because she really loved her community.

She was preceded in death by her parents, Saturnino and Lucia Morales, and one sister, Jessie Tellez.