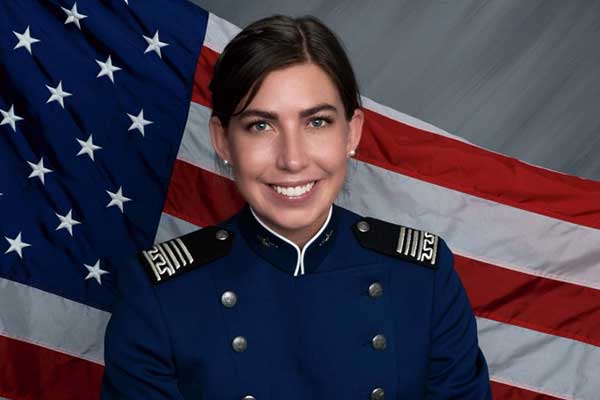 Kelly Motes a 2016 Thatcher High School Graduate has completed her studies at the United States Air Force Academy. She has received a Bachelors of Science in Geospatial Science, while competing at the Division I Level for the Air Force Volleyball team.  Kelly has been commissioned a Second Lieutenant and has received a pilot slot.

While competing in Athletics she received the 2018 Iron Bolt Award and the prestigious Air Force Academy Volleyball Amy Svoboda Memorial Award.  This award is given to the player that best exemplifies effort, enthusiasm, and team-first attitude.