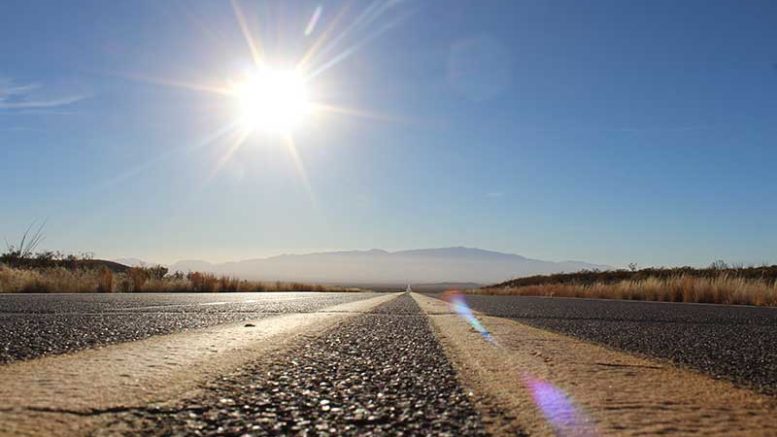 PHOENIX — The state Transportation Board recently approved the ADOT five-year capital improvement plan, and Graham and Greenlee counties are at the low end when it comes to road improvement funding.

Greenlee County is getting the lowest amount for road work in the state, at just $500,000 in 2026. That money is designated for fiscal year 2026 for design of bridge rehab work on U.S. Highway 191 between mileposts 156 and 158. No work on the bridge will take place within the current five-year plan.

Graham County is getting the third-lowest amount of funding at $12.4 million.

The biggest chunk of that money — $10.9 million — will be spent next fiscal year on improving about nine miles of U.S. Highway 191 between State Routes 266 and 366.

Also taking place next fiscal year is bridge rehab on U.S. Highway 70, between mileposts 298 and 299. That accounts for $1 million.

The last project in Graham County will take place in the coming fiscal year, with $500,000 designated for preventative maintenance of the Pitchfork Creek Bridge on State Route 266.

Maricopa County is getting the most funding for road improvements, at $321.1 million over the next five years, with Mohave County next at $256.9 million. Nearby Cochise County accounts for $60.4 million in road improvement projects.