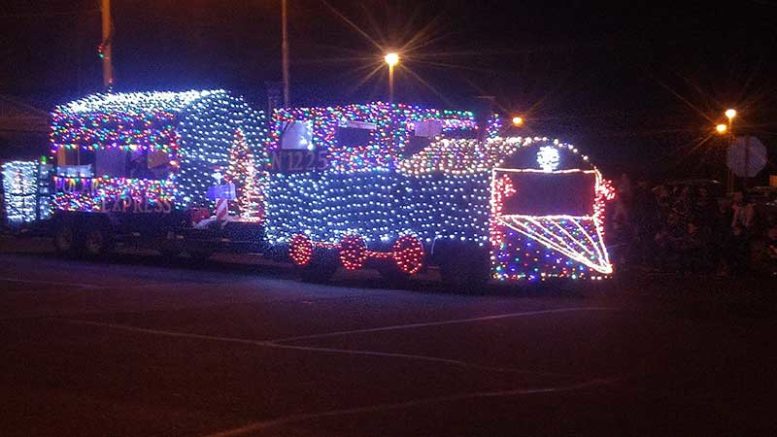 SAFFORD- Lights, dancing, and vendors ushered in the biggest and brightest light parade ever. 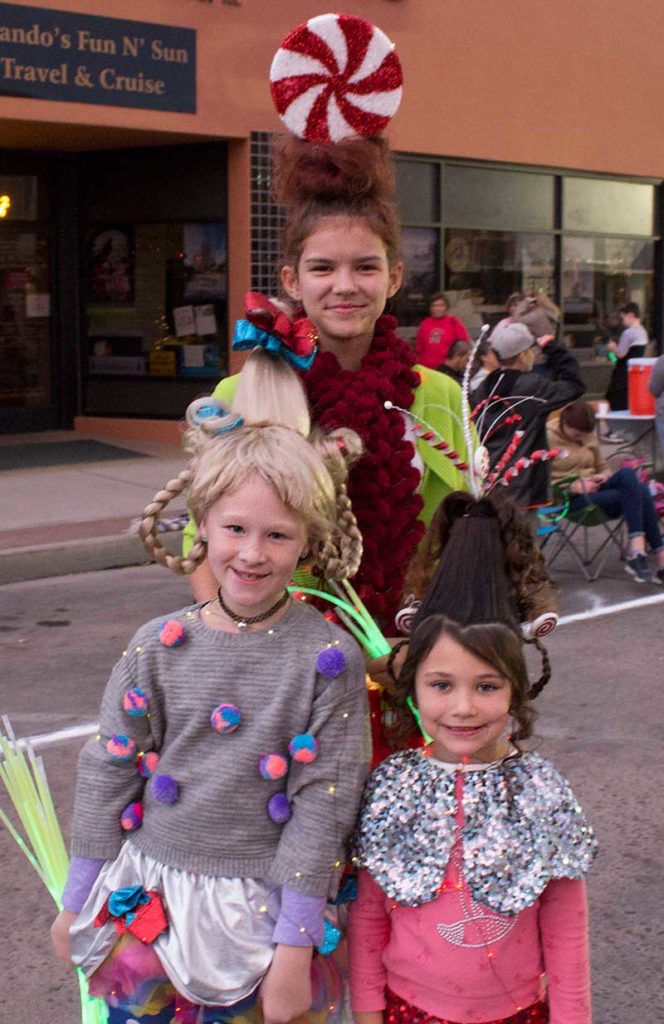 Twice as many food vendors as last year were organized on Safford’s Main Street, and Santa Claus was already in his little house at 4 p.m. on Saturday, before the parade even began. The city of Safford and the Downtown Association worked together to bring this year’s parade and festivities to the public. Musical and dance performances went from before dark until the parade’s start.

According to Safford Planning and Community Development Director Dustin Welker, the attendance of this year’s parade was more than ever before.

“Turnout was great,” Welker said. “(It was) as much or more as we ever had. We had more vendors than we ever had too. It was a really fun event.”

The theme of the parade was Christmas Movies, and this created an outpouring of Grinch fans in the parade. Also, Welker told Gila Valley Central that Jo Hancock was the individual who came up with the year’s theme.

“Jo Hancock is kind of the mastermind for the whole thing and she comes up with the theme every year. And the theme was Christmas movies and we thought it was a great theme. It led to a lot of nostalgia with the different ideas with everything that you saw with the Polar Express and the Grinch,” Welker said. “The businesses that go with the floats, and the organizations, they do a great job. It’s a really fun event and the kids get excited for Christmas.” 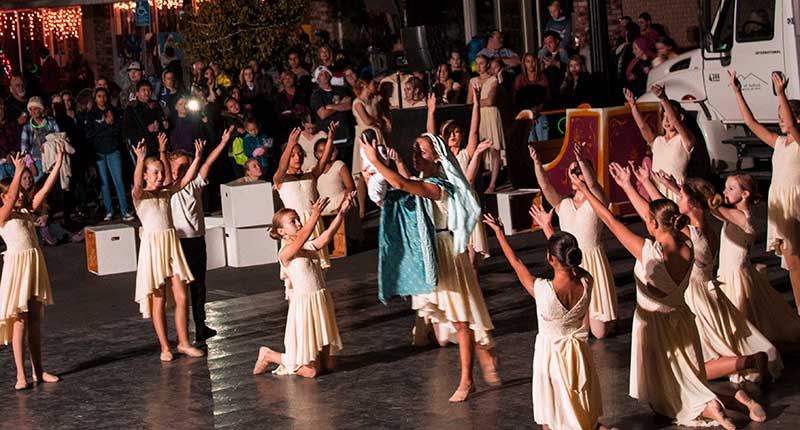 Brianna DeRusha Morris sang the National Anthem at the start of the parade, and also participated on her float representing her business, Creative Flow Yoga Studios. Morris told Gila Valley Central that she was particularly thankful to be able to sing the anthem and participate by entering a float for her business.

“The light parade was my favorite event of the season,” Morris said. “I was so grateful to sing our National Anthem to begin the parade. It was so fun to be on our float and see so many supporters of the community gathered together. It made me feel very happy to have chosen to work on Main Street in Safford, Arizona. I was proud of Safford, and I love this community. I hope to see more and more faces come try our services at Creative Flow Studios. I love caring for and supporting what we have.”

Winners of the Parade Float Contest

3: Most Effective use of Light: Eastern Arizona Cinderella Entry

4: Best Interpretation of the Theme: One AZ Credit Union

Zumba and water conservation combine at the library