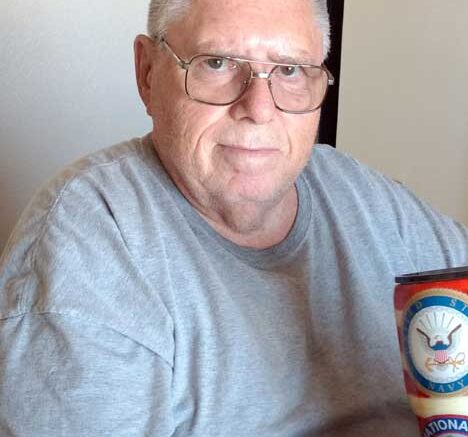 Leslie Hathaway, 74, of Safford, passed away on July 31, 2020. He was born on August 18, 1945, in Birmingham, England to Walter & Phyllis Hathaway. Leslie was one of three children, his brother Raymond and his sister Anne.

Leslie graduated from Cousino High School in Warren, Michigan with the class of 1965.  In December of 1966, Leslie married Sharon Wisniewsky and they were blessed with three children, Philip, Christopher, and Ethan.

The young couple came to the Gila Valley where Leslie attended Eastern Arizona College, graduating with his Associates’s degree.  From there he continued his education through Northern Arizona where he earned his Bachelor’s degree in Elementary Education and his Master’s degree in Special Education.  Leslie began working for the San Carlos School District from where he worked until retiring.

He enjoyed collecting old west revolvers and lever-action rifles, watching classic movies and Nascar, target shooting with his sons, and spending time with family, friends, and his dogs Fez & Baxter.

Leslie is survived by his sons Philip (Judy), and Christopher (Shawna) Hathaway, his grandchildren Zachary, Derek, and Ryan Hathaway, his great-granddaughter Kinsley Hathaway, and his sister Anne Fulmer.

He is preceded in death by his parents Walter & Phyllis, and his son Ethan Hathaway.

Due to the current pandemic, a Celebration of Life in his honor will be held at a later date.