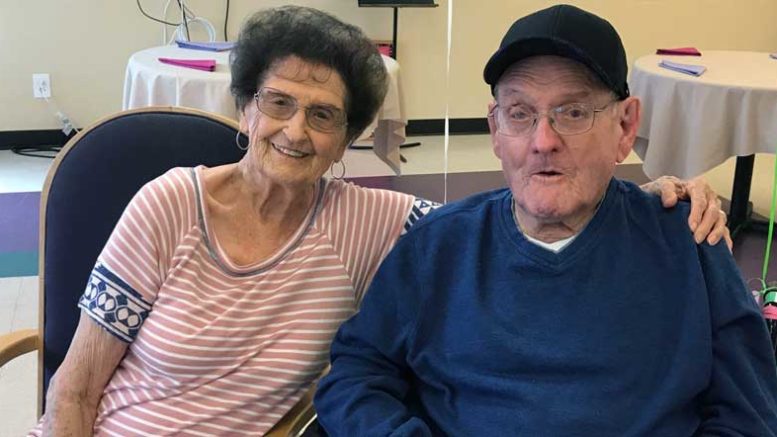 SAFFORD – James Wesley Kouts was just 18-years-old and his sweetheart, Betty Jo Clifford, only 16 when the youthful lovebirds hitched a ride with friends and eloped to Lordsburg, New Mexico on July 23, 1939. 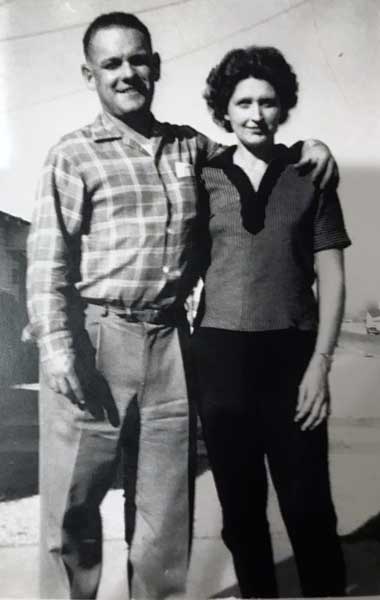 Contributed Photo: James Kouts made an honest woman out of Betty Jo Clifford when they eloped to New Mexico in 1939.

The couple borrowed their friends’ wedding rings to wear for the ceremony and had to wake up a judge. The pair didn’t leave disappointed, however, as they emerged from New Mexico as man and wife with a signed marriage certificate.

Neither James’ or Betty’s parents were privy to the couple’s plans and were reportedly quite upset when they found out what had transpired in the adjoining state.

However, the love the couple has for each other is a testament to knowing what was right for them. That love has persisted and weathered every storm for the past 78 years and produced six children; Ronald James, Nylene Marie, Clarence Clifford, Randall Lynn, Dennis Wesley and Tamala Sue.