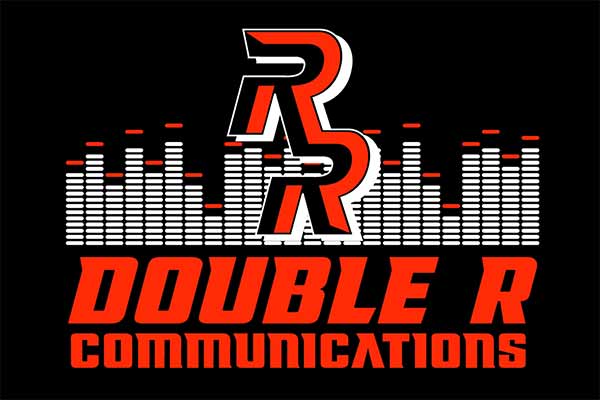 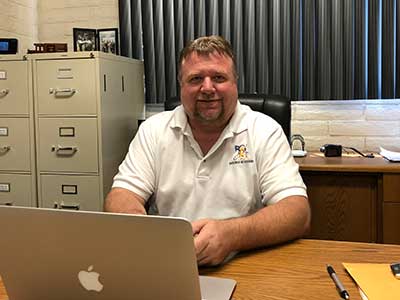 Reed Richins, through his corporation, Double R Communications, purchased the stations from previous owner Bud McMurray. McMurray had owned the stations since 1973. Richins started working part time for McMurray in October of 1990 when he was 20 years old. He worked nights for two years while completing a degree in electronics technology at EAC and NAU.

“The very first night I walked in here I got put on the air, just punching buttons and running the board on an oldies station,” Richins said in an interview with Gila Valley Central.

“I started doing mornings on Kat Kountry in the end of 1991 and became operations manager in the beginning of 1992.”

Richins has been a driving force behind the stations and has been instrumental in developing some of their signature events such as the Battle of the Bands, and Gila Valley Idol. Richins said that he originally thought Gila Valley Idol would be a one-time event, when it debuted in 2006, but the popularity has remained strong. Gila Valley Idol is now in its thirteenth year.

During the 25 years Richins has worked for the stations group, he also built, Double R Sound – a DJ and sound reinforcement business serving the area. Richins says he plans to keep the sound company going just like it has for the past several decades. Richins also provides engineering services to radio stations in the area and in Show Low.

Richins says he started negotiations with McMurray Communications a year ago. “We talked about it, and we both wanted to make sure we were on the same page,” Richins said.

After discussions, negotiations and FCC approval, papers were signed January 31 and Richins took over on February 1, 2018. With new ownership in place, former General Manager, Davis Nathan took the opportunity to retire after managing the stations for 16 years.

When asked what’s going to change with the new ownership, Richins said, “I want our radio stations to be even more involved in the community. I’m a board member on the Chamber of Commerce and I love the approach the chamber is taking toward local business. I want to help local businesses grow. I mean, we’ve always wanted that, but as an owner, it’s even more important. I want to support the businesses that support me.”

Richins can still be heard on his morning show from 7 AM to 9 AM weekdays on Kat Kountry.