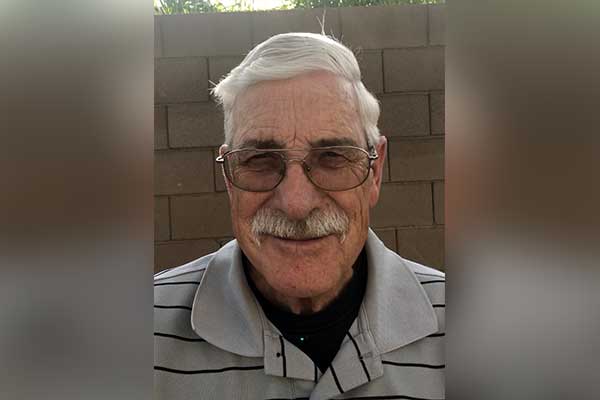 John Robert (JR) Given of Thatcher AZ passed away after a hard battle with cancer, on December 27, 2020 with his daughter Casey by his side. JR was born in Tiger, AZ on February 10, 1947. He grew up in San Manuel, AZ participating in football, basketball, and baseball.

After graduating from San Manuel High School in 1965, he moved to Flagstaff to attend Northern Arizona University and work. It was there he met his wife, Janice Waelbroeck. When Janice took a job teaching at Thatcher High School they moved to the Gila Valley where they lived these last 45 years.  JR worked for Coors Distributing, owned the Montgomery Wards Catalog store, managed Warehouse Furniture and worked until his retirement with the Arizona State Correctional System.  JR loved sports, hunting, fishing and the great outdoors.

He is predeceased by his parents Edmond Vern and Annie Moser Given, his sister Cordie, his wife Janice, and his daughter Missy.

He is survived by his daughter Casey and her husband Nick Albert, his Granddaughters Maddie and Lucy, and his friends, family, and hunting partners.

Services will be held at a later date.