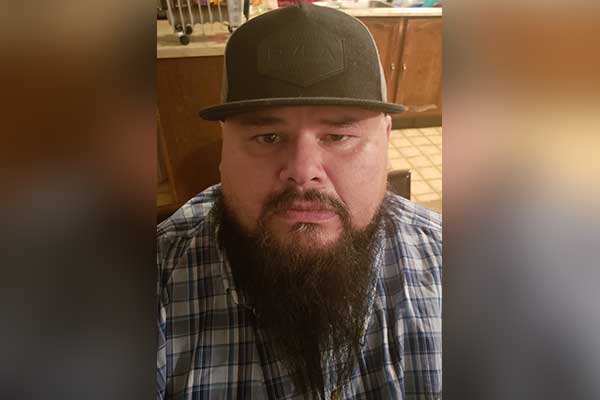 Eduardo Reynaldo Borrego (Ray) was called home to the Lord on December 19th, 2020 in Phoenix, Arizona. He was born in Brownsville, Texas, raised in Long Beach, California, and for the last eight years resided in Safford, Arizona with his life partner Kathryn Ford (Katy.)

He was survived by his mother Maria Borrego, sons William and Wesley Borrego, grandkids William Junior and Elise, brothers Joe Eliff, John Borrego and wife Melynda, and sister Mary Borrego, as well as many other greatly loved family members and friends. He was preceded in death by his father John Borrego and brother Tony Eliff.

Ray loved fishing, antiquing, barbequing, listening to music, being outdoors and traveling and exploring new places. He was an expert cook as well as an expert guitar player. He was also known to play the drums and harmonica. No matter what he was doing, he liked to spend his time with the love of his life Katy and their two dogs.

Memorial services will be held at The Best Funeral Services in Phoenix, Arizona.