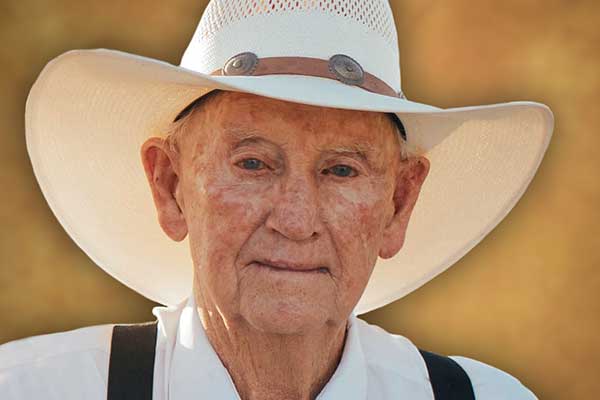 John Boyd Hawkins, “JB,” of Pima, entered into life eternal Sunday evening, November 7, 2021, at his residence with his family surrounding him. He was 84.

JB was born on August 1, 1937, to Boyd L Hawkins and Louise Ballard. He was the oldest of 5 children and grew up on the family farm in Ashurst. JB graduated high school in Fort Thomas. He worked for and retired from Arizona Department of Transportation. Retirement for JB meant that he was able to spend his time doing what he really loved which was farming; planting, harvesting, tractor driving and cattle. Spending time with family and friends outdoors hunting, fishing, and gardening are some of the things he enjoyed most.

As a young adult, JB lived in Safford where he met his wife to be Linda (Dodge) Hawkins. They were married August 8, 1961, in the Mesa Arizona Temple. They moved to Pima in 1964 and have lived there ever since.

Funeral services for JB will be conducted Saturday, November 20, 2021, at 2:00 p.m., at Vining Funeral Home’s “Chapel of the Valley,” by President Mark Beus of the Pima Stake. Concluding services will follow in the Eden Cemetery.