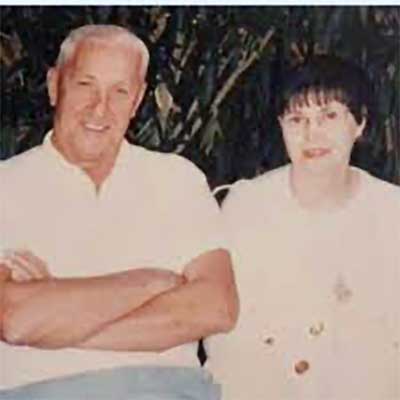 Jessie Agnes Lasinsky, a resident of Thatcher, entered into rest Wednesday afternoon, November 16, 2022, at the Haven of Safford, from causes incident to age. Mrs. Lasinsky was 95.

Jessie was born in Carrolltown, Pennsylvania, on February 1, 1927, to the late Will and Ruby (Dulaney) Trexler. She also was preceded in death by: husband, Walter; daughter, Barbara (July 2022); and three brothers.

Prior to relocating to Arizona in 1978, Jessie worked for Prave Insurance Agency in Nanty Glo. Always willing to learn and try new things, she started a second chapter in her life in Arizona and began running 5K races and received several awards. She was very active in St. Rose of Lima Parish and made many friends in the Gila Valley.

Jessie was a hard worker, never one to sit and relax, and lived her life in service to others. She was a devout Catholic and drew great strength from her unwavering faith.

A Mass of Christian Burial for Mrs. Lasinsky was celebrated Tuesday morning, December 6, 2022, at 9:30 a.m., at St. Rose of Lima Catholic Church by Rev. Nicodemus Shaghel. Committal followed in the Safford Cemetery.