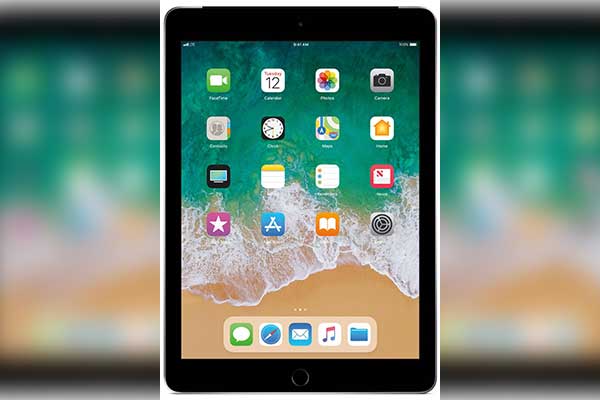 SAFFORD – On Saturday a woman reported to authorities at the Safford Police Department, the iPad tablet she had loaned to a family member had been stolen. The woman had loaned the tablet to her sister because she did not have a phone, and she wanted to be able to talk with her. On the Wednesday prior, the woman had made contact with her sister who informed her the tablet was stolen. The woman had been informed her sister was staying at the Budget Inn with a man and that he was the one who had taken the tablet. The woman stated to police the tablet was on a Verizon account in her name and that someone had added an iPhone to her plan and the added line had charged her account $59. The person that added the phone had also changed the email address attached to the account. The iPad was reported at a value of $1510.98 which included fees and insurance. Apparently the changes to the account occurred around 8:30 am on Wednesday, the 16th. Authorities were shown that 3 attempts had been made to access the account on Thursday, the 17th, but this occurred after the iPad was blocked by Verizon due to the theft.

Authorities were unable to contact the man staying at the Budget Inn, however, the case was forwarded to investigation for assistance in following up.