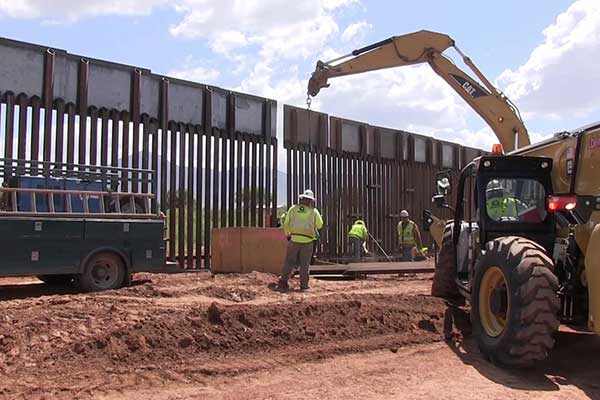 An Arizona lawmaker is proposing a unique idea for funding the proposed wall between the U.S. and Mexico.

The software would not, however, be required to block a website that’s “primarily considered a social media and interactive website.”

Here’s the list that the fund will provide according to the bill, HB 2444, would help: