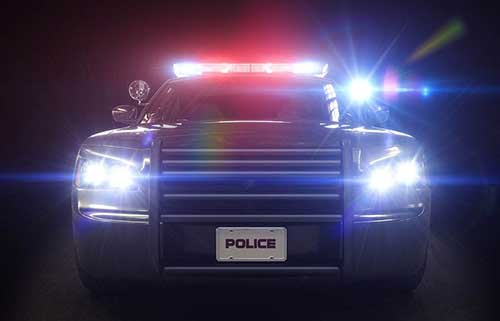 Aaron Turk, 31, of Yuma, who provided babysitting services at the residence he shared with his girlfriend, was re-arrested Thursday morning by HSI special agents after a forensic examination of his electronic devices revealed more than 500 images of child pornography. Investigators have already identified multiple victims who were allegedly sexually abused by the defendant. He is currently in custody awaiting an initial appearance in federal court which is scheduled for Friday morning. 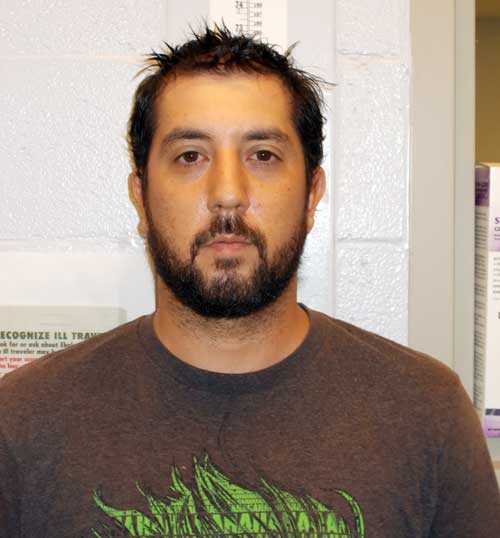 Contributed Photo/Courtesy HSI: Aaron Turk, 31, of Yuma, was arrested after investigators found hundreds of images of child pornography on his electronic devices, including a video of him sexually abusing a 2-year-old girl he was babysitting.

Turk was originally arrested June 15 on one count of possession of child pornography and one count of sexual exploitation of children. A week later he was released and placed on an ankle monitoring device pending the outcome of the criminal proceedings.

During the course of the probe, investigators examined hundreds of images found on the defendant’s electronic devices. The forensic review identified six images and a video, which appeared to have been created by Turk, that allegedly show a girl approximately 2 years of age being sexually abused by the defendant. Based on the additional images, HSI executed another federal search warrant at Turk’s home where he was re-arrested on charges filed in a complaint.

“Given this individual’s access to children and the nature of the allegations in this case, we believe there is a possibility there are unidentified juvenile victims,” said Scott Brown, special agent in charge for HSI Arizona. “We encourage anyone in the Yuma area who may have information that could be relevant to the case to come forward.”

Members of the public who have information related to this case are urged to contact the local Yuma HSI office at 928-341-7700. HSI victim-witness specialists will be available to assist any parent or guardian should they need victim-related resources.

The defendant is presumed innocent until proven guilty. This case is being prosecuted by the U.S. Attorney’s Office for the District of Arizona.

This investigation was conducted under HSI’s Operation Predator, an international initiative to protect children from sexual predators. Since the launch of Operation Predator in 2003, HSI has arrested more than 16,000 individuals for crimes against children, including the production and distribution of online child pornography, traveling overseas for sex with minors, and sex trafficking of children. In fiscal year 2016, more than 2,600 child predators were arrested by HSI special agents under this initiative and more than 800 victims identified or rescued.

HSI encourages the public to report suspected child predators and any suspicious activity through its toll-free Tip Line at 1-866-DHS-2-ICE or by completing its online tip form. Both are staffed around the clock by investigators. From outside the U.S. and Canada, callers should dial 802-872-6199. Hearing impaired users can call TTY 802-872-6196. Suspected child sexual exploitation or missing children may be reported to the National Center for Missing & Exploited Children, an Operation Predator partner, via its toll-free 24-hour hotline, 1-800-THE-LOST.