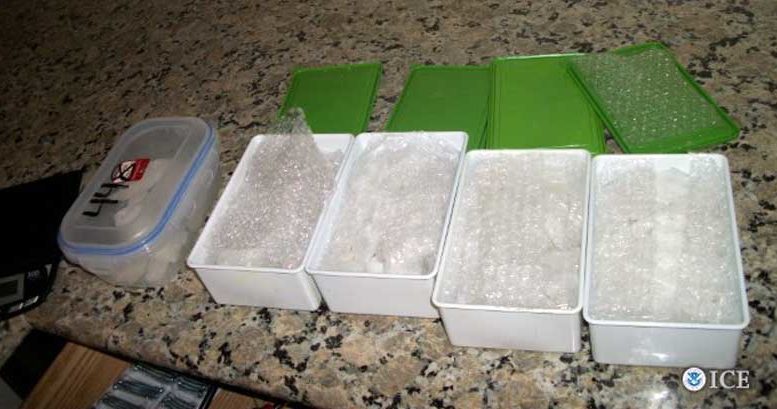 Contributed Photo/Courtesy ICE: The last member of a Mexican-based drug gang that Homeland Security agents arrested in 2013 was sentenced Monday.

PHOENIX – The last member of a Mexico-based drug trafficking organization, who was formerly convicted of attempted murder, armed robbery, and kidnapping, was sentenced Monday to eight years in federal prison, a term she will serve once she completes a 24-year jail sentence in the Arizona Department of Corrections. 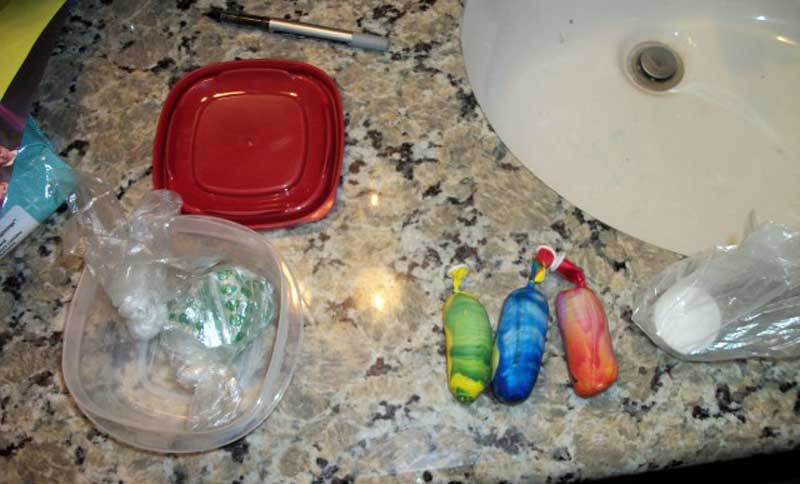 Contributed Photo/Courtesy ICE: A variety of drugs and paraphernalia was seized during the bust.

“HSI is committed to working with its law enforcement partners to pursue and dismantle drug trafficking organizations that distribute narcotics on the streets and spread violence in our communities,” said Scott Brown, special agent in charge for HSI Phoenix. “This investigation uncovered dangerous criminal activity that extended from Phoenix to Mexico. I commend the outstanding collaborative effort by all of the agencies involved in this lengthy investigation.”

The investigation began after HSI special agents learned that Miranda played a key role in a July 2013 shooting incident in south Phoenix that left two people wounded. Special agents subsequently discovered that Miranda’s group had perpetrated other violent acts to further the group’s drug smuggling activities, including two attempted murders, a kidnapping, and an armed robbery. 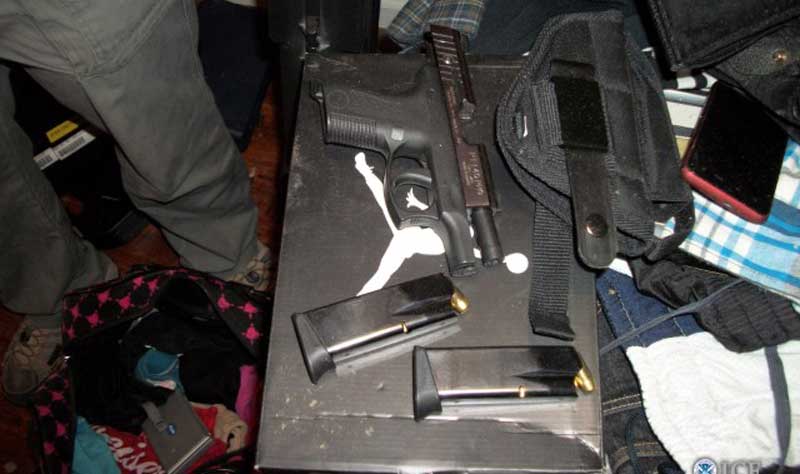 In August 2013, HSI special agents executed federal search warrants at two residences in north Phoenix, resulting in the seizure of five pounds of methamphetamine, 92 grams of heroin, 12 firearms and various firearms components. The operation led to the arrest of several individuals who were charged with federal drug trafficking offenses, and state violations related to attempted murder, armed robbery, kidnapping, and drug smuggling.

The others charged and convicted in the case include Jonathan Sanchez Mejines, of Mexico, who was sentenced to six years in federal prison and 16 years in state prison; and Kayonte Shurcur; L.L Scott; Jovanny Andrade; and Bruno Brizuela. The last four defendants pleaded guilty to charges related to attempted murder and aggravated assault. They received sentences ranging from three years to 16 years in prison. 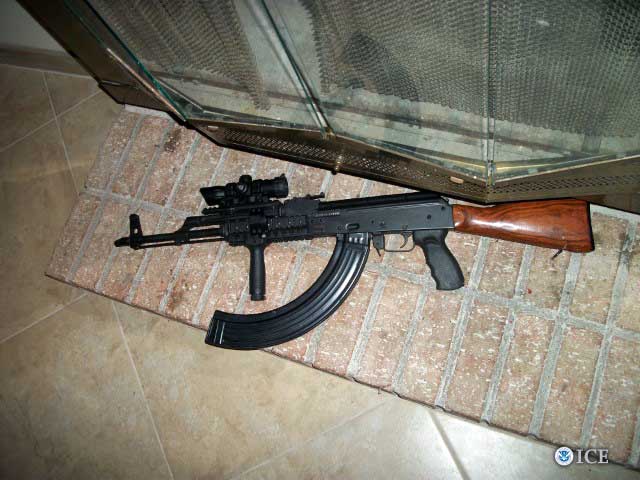 Contributed Photo/Courtesy ICE: This is one of the weapons seized during the investigation.