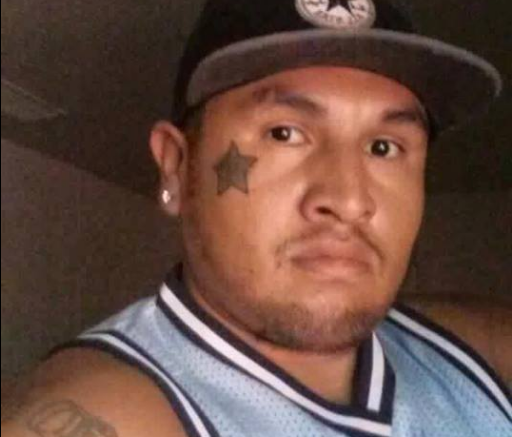 Contributed Photo/Courtesy SCPD: Clement James Dosela is wanted for questioning regarding a homicide and stabbing in San Carlos on Monday night.

SAN CARLOS – Police are searching for a man wanted for murder and aggravated assault on the San Carlos Apache Reservation.

Dosela is wanted for questioning regarding a homicide and stabbing of a second victim Monday night in the Beverly Hills community in San Carlos, according to the release. Dosela is described as being of American Indian descent, approximately 5 foot 7 inches tall and weighing about 210 pounds. He also has a distinguishing tattoo of a five-pointed star just below his eye on his right cheek. He has a history of aggravated assault, burglary and theft charges on his record.

Law enforcement considers Dosela to be armed and dangerous and encourages the public not to approach him but to call 911 instead.

While the SCPD was winding down its search for the day at about 10:30 p.m., Chief Alejandro Benally told Gila Valley Central he would provide an update on the effort to find Dosela on Wednesday.