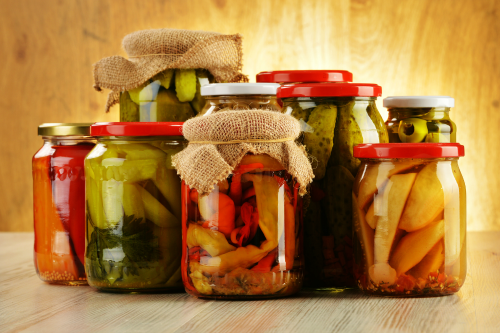 SAFFORD – Cooking and chemistry came together at the Safford City-Graham County Library on Monday as Lisa Bresnahan gave a presentation on healthy cooking of probiotic cultures.

Describing it as simple kitchen chemistry, Bresnahan demonstrated how to make probiotic cultures such as kombucha, food cultures and water kefir. Probiotic cultures are usually a dairy food or dietary supplement containing live bacteria that replace or add to the beneficial bacteria normally present in the gastrointestinal tract. Bresnahan said her cultures aid in the healthy digestive functions within a person’s body.

“There’s a small amount of time commitment,” Bresnahan said. “You might have to spend half an hour out of one day in the week fixing up the ingredients for kombucha. It’s not rocket science.”

Bresnahan said while people strive to give their families the best possible food to eat, many women have lost the knowledge on how to prepare beneficial foods.

“I saw what worked and what didn’t work,” Bresnahan said. “I had my own children and I wanted to feed them as correctly as I could do it.”