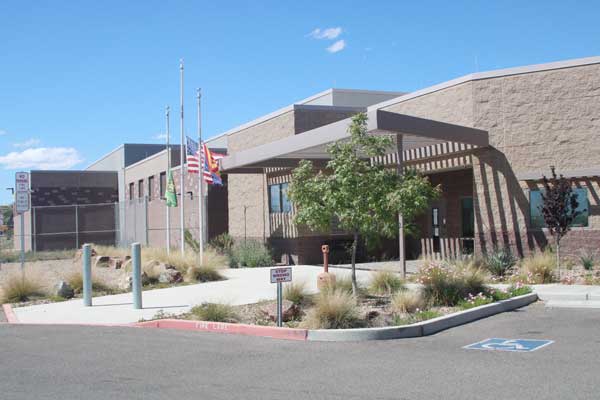 SAFFORD – Two inmates in Arizona State prisons have tested positive for COVID-19 and the Daily Sun in Flagstaff is reporting that Coconino County has ordered the release of 50 non-violent offenders from the county jail as a precaution against the virus’ spread.

Graham County isn’t ready to release inmates, but Sheriff P.J. Allred said steps have been taken to help ensure inmate safety. Those include allowing some prisoners who have been granted work release to temporarily go home instead of returning the jail in the evening, and the judge delaying the start of jail time for some non-violent offenders.

“This isn’t like a saving grace for anybody,” Allred said. “If you’ve committed a crime, and there’s something you have to do by answering for your crime that has to do with jail, that will still be waiting for you when this is all over.”

One of the state prison inmates who tested positive was in the Marana Prison, while the location of the other has not yet been released.