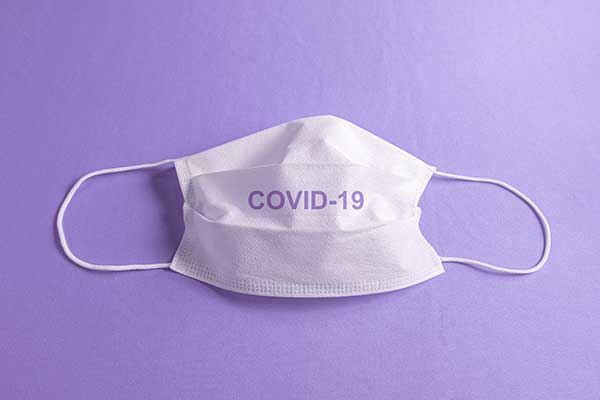 SAFFORD — A third Graham County resident has died this week as a result of COVID-19.

Graham County Health Department announced the death Thursday evening, a Safford resident over the age of 65.

On Wednesday, the Health Department said two others had died from COVID-19, both also from Safford and each over the age of 65. There have been nine deaths due to COVID-19 in Graham County, resulting in a 1.9 percent mortality rate.

In addition there were 16 new positive cases Thursday, bringing the county’s total to 465, with 348 active, 108 recovered and nine deaths.

The San Carlos Apache Tribe also experienced a death Thursday, bringing the tribe’s total of deaths due to COVID-19 to eight.

Most of the positive cases have been in the districts in Graham County, with Peridot recording 175 cases and Bylas having 107.

Greenlee County reported one new case Thursday, bringing that county’s total to 55. Thirty-one cases are active, 22 have recovered and there have been two deaths.