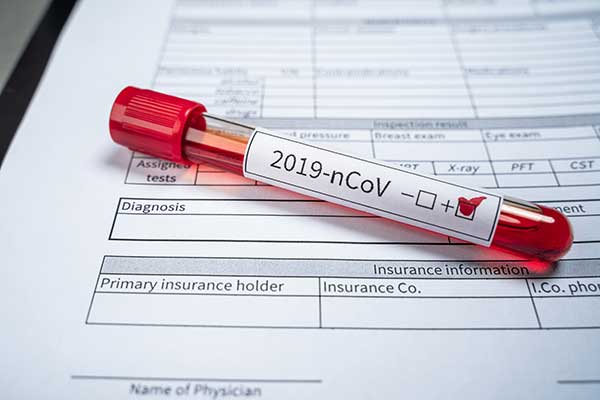 Both of the victims lived in Safford and both were over the age of 65. No other information about the victims was released.

That brings the county death toll due to COVID-19 to eight, with four of those deaths occurring in the last 14 days.

Peridot District has experienced 168 of the cases, while 107 have been in Bylas.