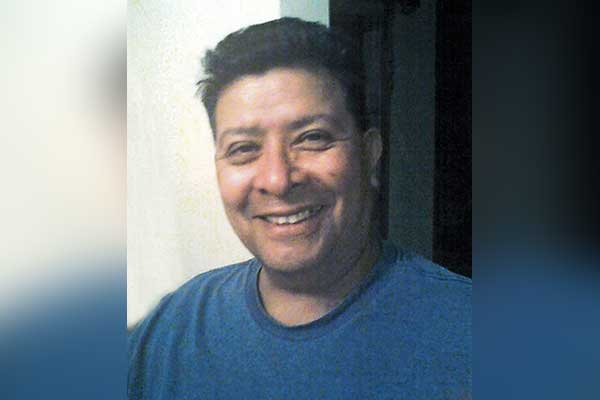 He grew up in orenci and graduated from Morenci High School in 1965.  Soon after, he joined the United States Army, serving in Vietnam.  After being honorably discharged from active duty, he attended and graduated from Eastern Arizona College.

Gilbert was a resident of Safford and worked for Phelps Dodge until his retirement in 2008.  He enjoyed hunting and fishing, and car mechanics and restoration.  He also took care of our mother after her retirement from Phelps Dodge and the loss of our dad.  He was an avid fan of the Phoenix Cardinals.  He was always willing to give a helping hand to friends and family in a time of need.

He is survived by his brothers Esteban (Leonor) of Safford, Ernest (Joann) of Pasco, Washington, 33 nieces and nephews, Uncle John (Rosa) Lucio of Tucson, Arizona and numerous cousins.