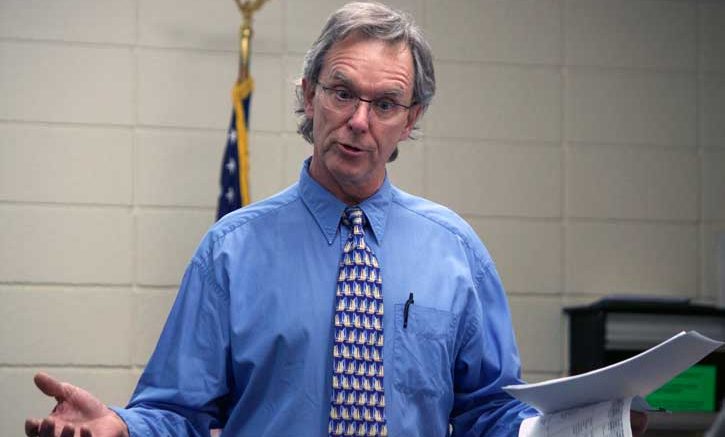 GRAHAM AND GREENLEE COUNTIES – The entire Gila Valley could see a dramatic reduction of available services and programs under proposed budget cuts by President Donald Trump.

According to Southeastern Arizona Governments Organization (SEAGO) Executive Director Randy Heiss, the cuts could adversely affect the local Meals-on-Wheels program, which makes and delivers about 85 meals to senior citizens in Graham County and 45 to those in Greenlee County per day. The cuts could be devastating to the program, which is overseen by Southeastern Arizona Community Unique Services (SEACUS).

The Meals-on-Wheels program already operates on bare bones funding with only one full-time employee. The program makes the most out of donated fruits and vegetables but still had a waiting list of about 27 people in 2014 during a reduction in funding. At that time, SEACUS Program Manager Royce Hunt said any additional reduction in funding would be a huge impact and cause the wait list for those who rely on the program for the basic need of food to grow. For many seniors in the Gila Valley, the delivery they get from the Meals-on-Wheels program is their only food for the day and they divide it into two meals.

SEAGO’s biggest program is overseeing Region VI of the Area Agencies on Aging, which includes Graham, Greenlee, Cochise, and Santa Cruz counties. Funding for SEACUS, which handles Meals-on-Wheels as well as a variety of other programs for the elderly, is funded from the Area Agencies on Aging. It also provides funding for Southeastern Arizona Community Action Program (SEACAP), which currently has a contract to provide transportation services. However, Heiss said those transportation services would likely end in September. He added that he hopes the Blake Foundation will be able to take up the slack so clients would not lose their mobility.

Heiss told the Pima Town Council at its March 7 meeting that funding had already been trending down the last four years and with Trump advocating for a $54 billion increase in military spending, entitlement cuts were likely to happen.

“I foresee that we’re going to be seeing some cuts to our program funding from the federal government,” Heiss said. “I just don’t see any way out of that.”

The cuts will affect more than just the elderly, however, as local municipalities rely on Community Development Block Grants (CDBG) for a variety of services and improvements. In Pima, CDBG funding has built its police department and paid for patrol vehicles as well as expanded the town’s library. Currently, SEAGO is working with Pima to try and utilize CDBG money to improve the town’s sewer.

On Wednesday, the New York Times reported that under Trump’s proposed budget, the Department of Housing and Urban Development’s entire $3 billion CDBG program would be eliminated with that money likely going toward building a wall on our southern border instead.

“(There’s) no telling, really, what the future holds,” Heiss said. “We’ve got a fairly unpredictable situation. We’re talking about a $54 billion increase in military spending and something’s got to give. Entitlement spending for Social Security and Medicare and the interest on the national debt makes up about 70 percent of the national budget, so that leaves about $1.2 trillion in discretionary spending and about half of that is defense.” 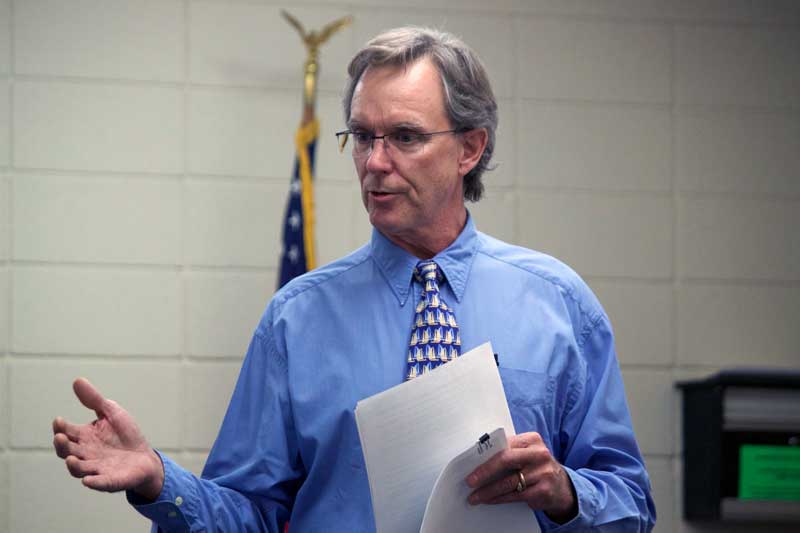 Family celebrates Christmas by holding dinner for those less fortunate

Safford seeks input on use of CDBG funds