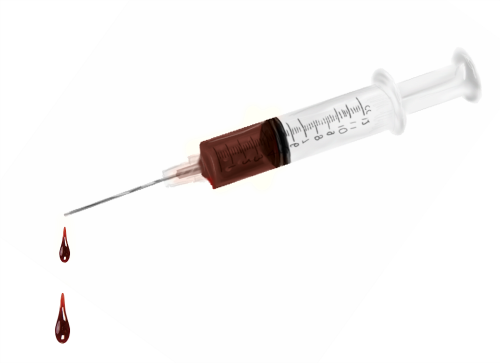 GRAHAM COUNTY – One man is dead, another in critical condition; both victims of the grip of heroin addiction that has fallen upon Graham County, Arizona and our nation.

Just days before the Graham County Substance Abuse Coalition held a symposium regarding the opioid epidemic and introduced an intranasal opioid antidote that will soon be available, the Gila Valley saw two heroin overdoses on consecutive days.

First responders were first dispatched at about 5:55 a.m. on Sunday to an apartment in the 2000 block of S. 20th Avenue regarding an unresponsive subject.

Upon arrival, officers located Gilbert Felix Bejarano Jr., 35, lying on his back while a woman administered cardio pulmonary resuscitation (CPR). The woman said Bejarano had recently been released from incarceration and came over for a visit. She said he sat down on a chair at about 2 a.m. and was snoring loudly. Later that morning after not being able to wake him, the woman called 9-1-1, and the dispatcher advised her to put him on the floor and begin CPR.

Paramedics from Lifeline at the scene advised Bejarano’s vitals and physical appearance were consistent with an opiate overdose and that he had been in that condition in need of medical attention for an extended period of time. 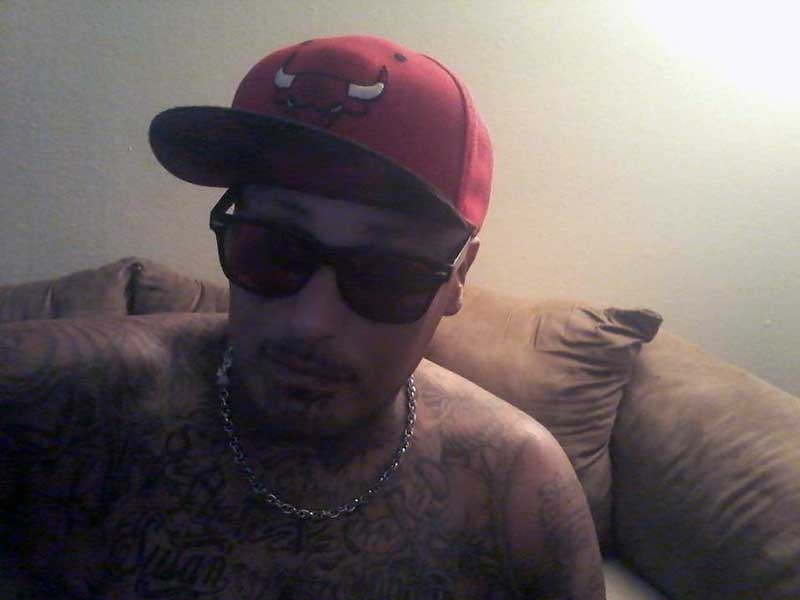 Gilbert Bejarano changed his Facebook cover photo to this pic Jan. 20. Two days later, he was rushed to a hospital to save his life after an apparent opioid overdose.

On Monday, friends and family of Steven Paul Woelk Jr., 25, were thrust into the heart of the heroin epidemic as they were forced to deal with his death from an apparent overdose.

First responders were dispatched to a residence on West Cactus Street south of Safford in Thunderbird Mobile Estates at about 7:04 p.m. regarding an unconscious man who was turning blue. County Dispatch advised CPR was initiated and the man, Woelk, had vomited.

Upon arrival, officers located Woelk on the floor in the master bedroom between the bedroom and the bathroom. The woman who was administering CPR advised she was Woelk’s fiancé. She said Woelk had asked her to go into town to get him something to drink at about 6 p.m. When she returned at about 6:30 p.m., she found him lying on the bathroom floor.

Officers continued CPR until paramedics arrived and transported him to Mt. Graham Regional Medical Center. While the Emergency Room team put forth a valiant effort to save Woelk’s life, the doctor in charge called the time of death at 8:21 p.m. 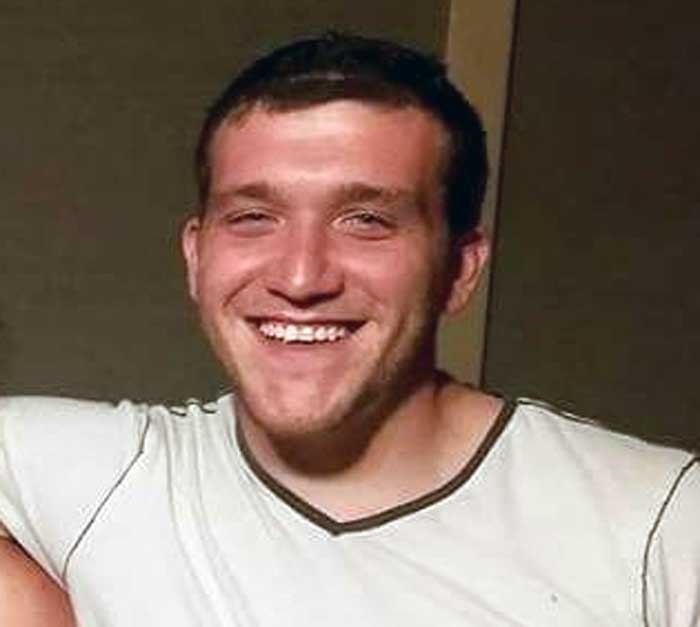 In their investigation, deputies located a capped syringe in Woelk’s bathroom next to a spoon with apparent drug residue and a black, tar-like substance believed to be heroin. A fresh injection mark was also found on Woelk’s left arm.

Woelk’s fiancé said he had used methamphetamine in the past but she never saw him do heroin before. She added that a couple of acquaintances who used to work with Woelk used heroin, but she wasn’t sure if he still associated with them.

Toxicology reports for Woelk and the substance found in his bathroom are pending and the official cause of death is still under investigation.

On Tuesday, Graham County Substance Abuse Coalition Program Director Kathy Grimes spoke about the nasal spray version of the opioid antidote, Narcan (Nalaxone Hydrochloride) that will soon be available in the Gila Valley. Currently, first responders have access to the injectable form of Narcan and will soon have the spray as well.

With the nasal Narcan, one simply puts the applicator in the victim’s nose and pushes in the plunger. The anti-opiate drug is then released as a fine spray and, reportedly, awakes otherwise comatose people out of the opioid slumber and saves lives.

Narcan nasal spray is a prescription medication that will cost roughly $50 to purchase and should soon be available in the Gila Valley.