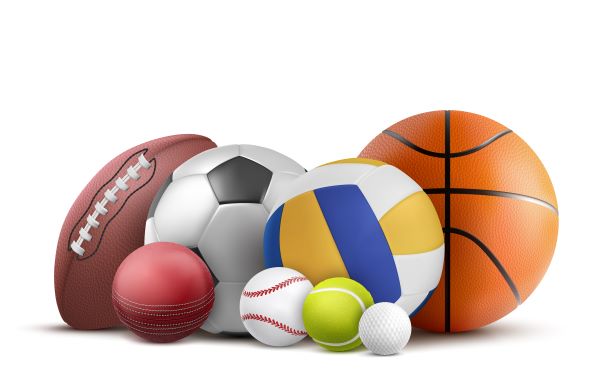 Earlier this week, the Arizona Interscholastic Association Executive Board voted to let school districts and local health departments decide on how many fans would be allowed into sporting events.

Previously the AIA had said only 2 parents of home athletes were allowed. That then transitioned to 2 parents for home and away athletes.

The Graham County Health Department has told schools that they can allow up to 25% of capacity for each of their facilities. That obviously means different numbers at each school and many times for different sports. Below is the breakdown of each school’s fan policy update.

Gates will open 15 minutes before each game. 2 Parents/Guardians of home and visiting teams will be allowed in first, then it will be open to all fans until capacity is reached.

Children/Infants will now have to pay. All children must sit with you at all times at the gym. If not, you and your family may be asked to leave.

No concessions on campus and no outside food/drink allowed in the gym.

Masks must be worn at all times.

Thatcher High School released their new fan policy on their district website and social media pages. The 25% capacity will break down as follows:

Wristbands will be given at entrance. Admission is $5 and masks are required.

Booster club members need to call the school office to arrange their tickets.

Safford High School Athletic Director Toni Corona said that due to basketball and wrestling having to play in the smaller auxiliary gym that those indoor sports will still be only 2 parents/guardians per home and opposing players.

Soccer will be open to 25% fans because of the capacity of the soccer stadium.

Pima Unified Superintendent Sean Rickert confirmed to GilaValleyCentral that Pima schools will be allowing fans under the new guidelines. He reiterated that masks are still required.

EAC Athletic Director Jim Bagnall said that they have invited current student athletes to the stands at home games starting February 18th. Parents of EAC athletes have been allowed since the beginning of the season.

Home games are streamed live on the school’s Livestream page.