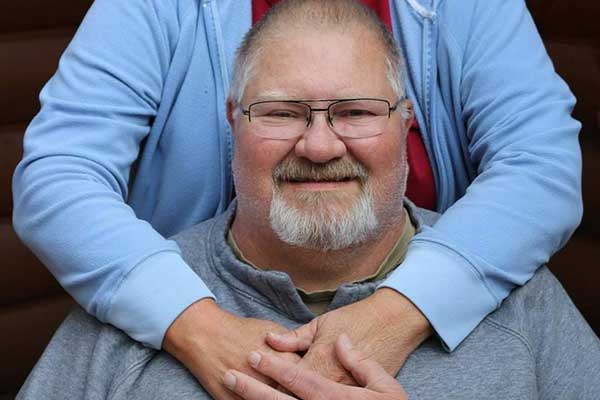 Gerald Richard Falzarano was born March 26, 1962 in Barre Vermont and passed away September 13, 2022 in Gilbert Arizona. He was 60 years old.

Jerry was born to Richard Falzarano and Joanne (Davis-Falzarano) Baravella. Then came along his sister’s, Mindy and Chrissy.

He grew up in Northfield Vermont where he went to school, grade school through high school. He played basketball while he was in high school. He, his sisters, cousins and friends loved playing in the covered bridge and creek.

Jerry served a short time in the service and then he moved to Fairbanks Alaska and worked in all aspects of the automotive industry. He worked in Fairbanks for 30 years. He also was in car sales in New Hampshire and Arizona.

He enjoyed cars, fishing, hunting, snowmobiling, camping and building a cabin with his son.  Jerry loved his family and friends dearly. He was a proud father and grandfather.

Jerry is survived by his wife Sonja, his mother and dad Steve and Joanne Baravella, his son Jeremy Falzarano, his stepdaughter Jennifer (Rob) Loudermilk, stepson Todd (Amy) Micetich and stepdaughter Morgan Micetich. Grandkids Allysa and Gavin Falzarano, Erin and Brody Loudermilk, and Riley and Tyler Micetich. He is also survived by his sisters Mindy (Toby) Falzarano and Chris Tarmay.

He is preceded in death by his father Richard Falzarano.

There will be a service at McDougal’s Caldwell Funeral Chapel in Safford on September 30th at 1:00 p.m.

In lieu of flowers you can donate to the American Diabetes Foundation.

Arrangements are being cared for by McDougal’s Caldwell Funeral Chapel & Gila Valley Crematory.  Online condolences may be extended at www.caldwellfuneralchapel.com.