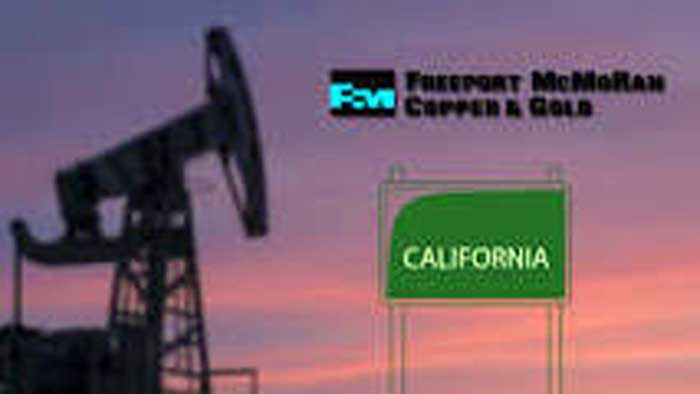 Freeport McMoRan Inc. announced the completion of the sale of its onshore California properties for $592 million.

Under the terms of the agreement, FCX has the right to receive additional proceeds of $50 million per annum in each of 2018, 2019 and 2020 if the price of Brent crude oil averages $70 per barrel or higher in that calendar year.