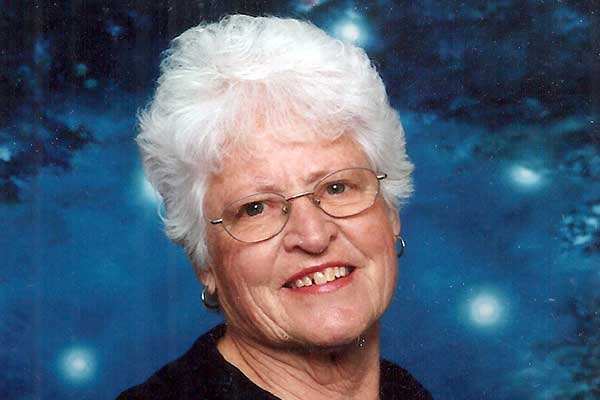 Freeda Evelyn Christenson, age 89, of Safford, passed away peacefully in her sleep on March 22, 2018 in Payson, AZ after a long battle of illness.  She was born on June 9, 1928 in Thatcher, AZ to her parents Marvin & Lanora Ford.

In the early 40’s, she served as an Army Nurse in California, Colorado and Arizona.  She was a very active member of The Church of Jesus Christ of Latter-day Saints serving as a primary teacher and many other callings.

Freeda met Ray Christenson and on January 6, 1972 they married.  They loved each other very much and worked hard to keep that love alive and well.  Together the operated a drywall and construction business until Ray had his accident.  She then went back to nursing as Ray was confined to a wheelchair for over 29 years.  She was a very devoted wife, mother and grandmother who loved her family very much including her siblings who were very special in her life.

She was preceded in death by her beloved husband Ray Christenson, and son Joseph Allred, her parents Marvin and Lanora Ford, brothers Henry, Ruell and Arthur Ford and sisters Roberta Addison and Norma Sharp.

She will be missed by many friends and family members. Memorial services will be planned for a later date.