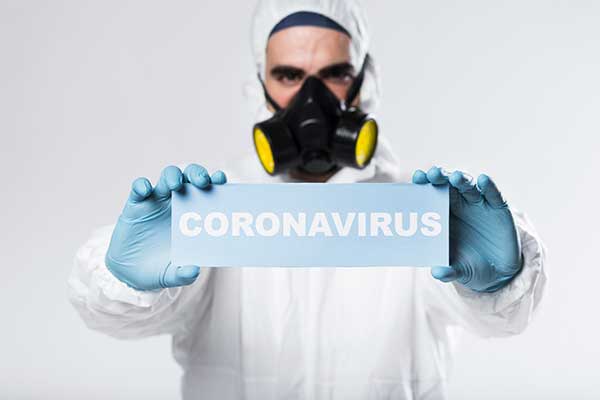 SAFFORD —A relatively quiet Wednesday when it comes to COVID-19 afforded healthcare professionals a chance to catch their breath.

Graham County reported just two new positive cases Wednesday, bringing the county’s total to 182. Both of the cases are from Safford.

Of Graham County’s total, 41 have recovered, 138 are active and there have been three deaths.

Greenlee County reported one new case Wednesday, bringing Greenlee’s total to 27. Twelve have recovered, 14 are active and there has been one death.

Greenlee County will be site of a testing blitz Saturday, when Canyonlands Healthcare conducts free drive-through testing at the Greenlee County Annex in Duncan from 7-11 a.m.

The San Carlos Apache Tribe, which had been hard hit with new cases of late, reported just two new positive cases Wednesday, bringing the tribe’s total to 200 — 177 on the reservation and 23 off.

A total of 113 have recovered, 82 are active and there have been five deaths.