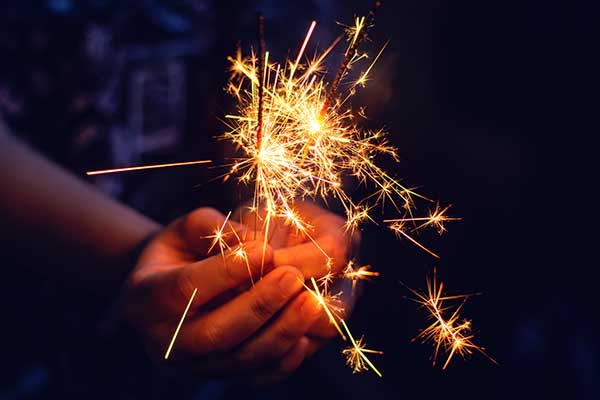 Safford police and firefighters responded to a structure fire on Hollywood Road at approximately midnight on July 4th. The reporting party told authorities that he was outside his house, which was nearby, and noticed flames. He drove to the residence and banged on the side of the trailer to wake the residents. He then grabbed a water hose and began to spray the fire, which was in a dumpster in the driveway and on the side of the trailer.

The responding police officer noticed numerous packages of fireworks on the front porch and saw scorch marks on the front sidewalks where the fireworks had been set off. The resident told authorities that they had set off fireworks earlier and she had thrown them in the trash can when they cooled off. The officer asked where her trash was and she said that she threw them in the dumpster that was on fire by the side of the house. The dumpster had reportedly melted onto the sidewalk in the area where the fire was burning.

Firefighters arrived and extinguished the flames, which were contained to the dumpster and one corner of the house.