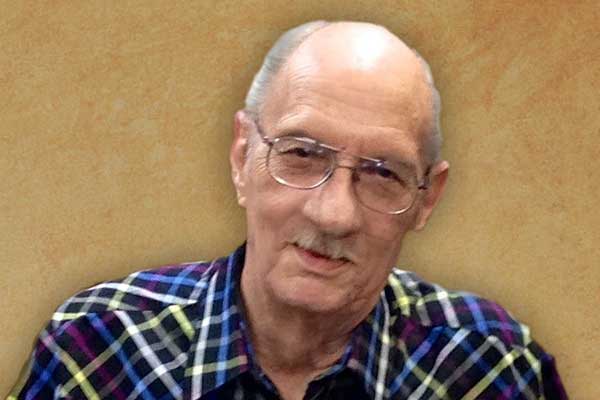 Felix grew up attending the local schools in Clifton and made many friends. In 1961, he graduated from Clifton High School and attended Eastern Arizona College and the University of Arizona. In 1966, Felix married Charlene Betty Freida. Felix stayed active in the Clifton community, while raising their three children: Douglas, Dawn and Victoria.  A lifelong resident, Felix worked several jobs from Survey Technician to Payroll Supervisor and serving on the Clifton Town Council, being a strong advocate for and fighting for what was in the best interest for the community. He also took an active role within the Elks organization.

In 1990, Felix and Charlene parted ways and in 1996, Felix found himself in Tucson, assuming the role of Payroll Supervisor for the Sunnyside Unified School District for the next 11 years. As Payroll Supervisor for the District, he took great pride in his meticulous records and his work in all payroll functions; in fact, several spreadsheets he created are still in use today.

Family and friends were Felix’s passion and delight. But, a core of his being, was his public servitude. In 2010, Felix returned to the Clifton Town Council and in December 2013 was elected Mayor. During his work as Mayor, he worked endlessly. Striving to improve public safety and making sure Clifton’s voice was heard in issues, not only affecting Clifton, but of the county, the state and the country itself.  He saw success in public safety by helping establish a quiet zone in South Clifton to cut down noise from passing trains, to banning the use of cell phones and hand-held devices while driving. He oversaw multiple public works projects that opened trails, beautified parks, and giving new life to buildings and areas that once laid dormant.  In late 2017, he made sure that Clifton’s voice was heard, when he stood with the Council in support of the Coronado Trail and was defiant at the possibility of its closure.

Being Mayor did not go to Felix’s head at all. He always made himself accessible. Every day you could find him down at PJ’s, drinking his iced tea, and holding “meetings” at his “Table of Wisdom.”  Table mates would include lifelong friends, to newcomers, to film makers, to state representatives. Always staying humble, but confident.

Felix leaves behind an indelible legacy. Felix was preceded in death by: his parents. He is survived by: his step-brother, Stewart J. Ritchey of Bowling Green, KY; son, Douglas Callicotte of Phoenix, AZ; and daughters, Dawn (Tim) Quintero of Safford AZ, and Victoria (Clyde) Callicotte-Cornelius of Green Valley AZ; 6 grandchildren, Alexandra, Francesca, and Gabriella Callicotte, Michael and Sarah Quintero, and Thomas Cornelius; nieces, Josephine (Ritchey) Faulk of Portland, OR, and Cathy Ritchey of Phoenix, AZ; and a number of other relatives and close friends.

There will be a private graveside service for immediate family members at Ward’s Canyon Cemetery in Clifton, AZ at a later date.

Online condolences can be left on Felix Callicotte’s Memorial Tribute at www.viningfuneralhome.com.