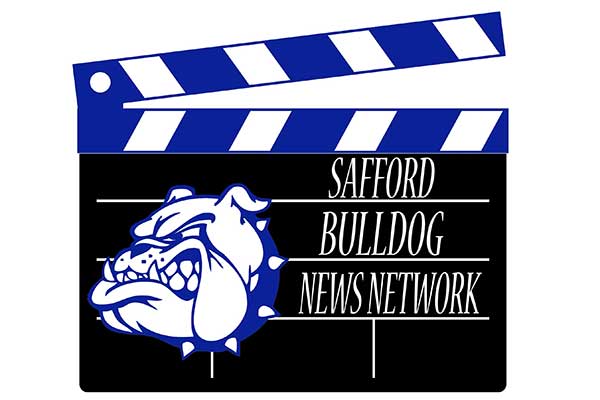 Chris Murphy is the instructor of the Film I and II classes. This will be the second annual film festival and the second year of film and TV offered at Safford High School. The classes are part of the CTE (career technical education) Program through the state. Safford High School recently signed an articulation agreement with Eastern Arizona College that allows students to receive 4 elective credits in EAC’s media program. Currently this year, Murphy has 47 students (9 film crews with 5-6 students on each crew) enrolled in the classes and already has 60 signed up for the coming year. Instead of teaching 3 film classes in the fall, he will be teaching 4.

Murphy says that the students are really excited but also nervous to share what they have been working on. The Film festival is not a contest, however, there will be some awards given out that night. They’re anticipating about 10 films for the festival, each about 5 to 10 minutes long.  One of the films that will be shared in the evening will be a documentary on the Safford Fire Department. The program is expected to last 1.5 to 2 hours.