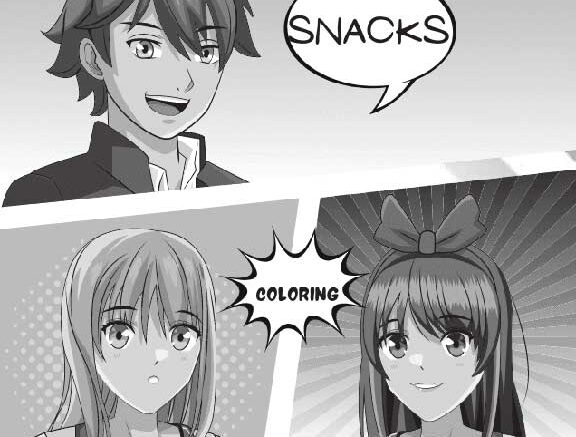 SAFFORD — The Safford City-Graham County Library is hosting a new event this week specifically for teens.

On Wednesday, the library will conduct a Manga program, involving Manga coloring and taste-testing of Japanese candies and snacks.

Manga is comics and graphic novels that originated in 12th century Japan and is extremely popular in Asian countries along the Pacific Rim, as well as a number of European nations.

Over the last 20 years in America, Manga has overtaken American-created comics in sales. Manga has a larger segment of younger readers — upward of 75 percent are 30 and younger — and has 16 percent more female readers than American comic books.

The Manga program for teens at the Safford Library is Wednesday, starting at 3:30 p.m. As with all programs at the library, participation is free.