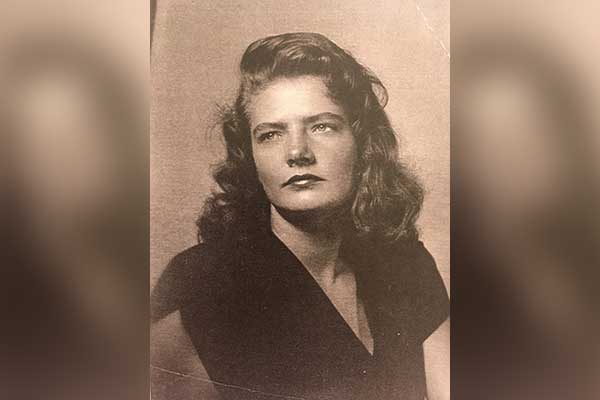 Evelyn Jo McBride Hancock Higgins was born in Glenbar, Arizona, on March 19, 1928, to Ether and Bertha McBride. She was the 8th child of 10 children. Evelyn was always with her dad and helped hook up cotton trailers, haul hay in a wagon, and had to baby sit a lot. Her brother, Ted McBride, couldn’t say Evelyn Jo, instead he said “Dode,” which would become a nickname she was known as all her life. They “done a lot of swimming in the ditch and used a rope to swim across the canal in Glenbar.” If they ever received a nickel they thought they were rich. They had to haul their water and lived without a hot water heater or bathroom in the home. Spending much time with her grandma, Laura McBride, they would make ice cream and pull taffy candy they made on a wood stove.

She met Hollis Melvin Hancock; six months later they were married on July 10, 1946. They made their home on the Coontown Farm, next to the Indian Hot Springs, where they raised their seven children. Their life together was one of farming, working hard side by side with their children helping the farmstead run. Evelyn often ran bull dozers and the tractors helping plant many cotton crops for 30 years, until Hollis’s passing in July 1977.

Evelyn then moved to Pima. A few years later she met and married Neil Higgins and moved back to Glenbar. They spent their time together traveling to Alaska and enjoying their time in The Arcadia Campground as camp host on Mt. Graham, with many family and friends visiting during the summertime.

After Neil’s passing in 1994, Evelyn continued living in Glenbar where she would often be found tying quilts to gift to family and being outdoors where she spent much of her daily life, especially in her older years. She would always keep bird seed around so she could feed the wild birds, and she loved her little dogs.

Evelyn is loved and missed by her family and friends.