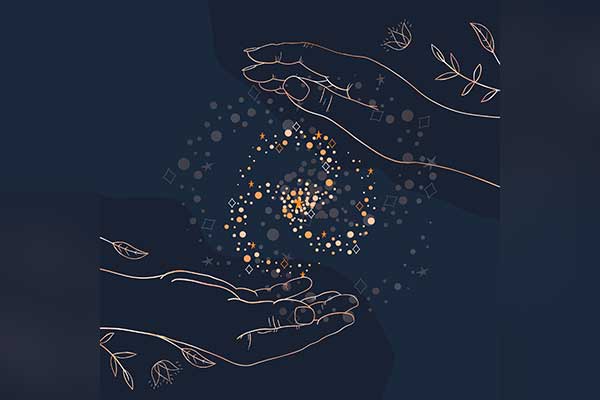 SAFFORD — For a short period of time Wednesday, a local woman was erroneously placed on a state board’s “imposters” list, before the error was caught and corrected.

The Naturopathic Physicians Medical Board website made its imposters list viewable by the public and on the list of about a half-dozen names was the Gila Valley’s Kally Efros.

A claim Efros had been practicing naturopathic medicine without a license had been made but the minutes of the Feb. 11 board meeting show the claim was dismissed by unanimous vote.

When asked for comment, Efros forwarded to Gila Valley Central a statement from Gail Anthony, the board’s executive director, which said, “At the meeting of February 11, 2021, the Board reviewed case no. 20-170. At that meeting, the Board determined there was no evidence to support an allegation of practicing naturopathic medicine without a license in the State of Arizona.”

Efros is the owner of Indigo Mountain Wellness, Toys & Gifts, and was named the Graham County Small Business Woman of the Year in 2014.