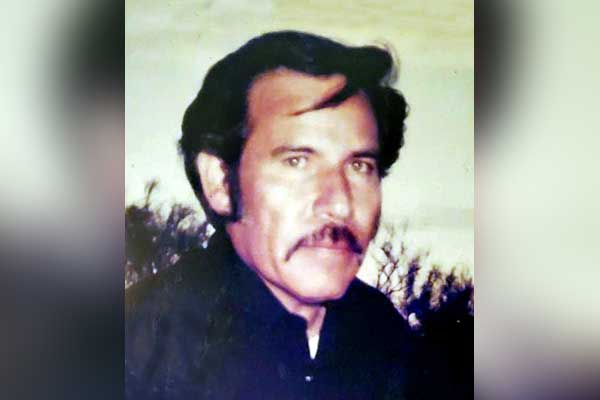 Everyone knew Edmundo Cano as Cano. Cano was born January 3, 1943, to Michaela Cano. He was raised by his mother who lived in El Paso, Texas, and his grandparents who lived in Chihuahua, Mexico.

When Cano became of age he moved to El Paso, Texas, where he worked as a carpenter and a cement finisher. Cano also enjoyed working on his vehicles as a mechanic. He was a jack of all trades.

Cano was born into the Catholic religion. Even though Cano didn’t practice his religion regularly he had his relationship with God. Cano has a candle that he has burning and never lets burn out.

Cano has 12 kids, three of them are his step children. He loved his kids very much. He even loved his pets. Cano met Patricia Cano in 1995 and married shortly after. He helped Patricia raise her 3 kids in Duncan and built the home they resided in.

Cano passed away in his home from multiple myeloma Sunday, October 25, 2020, at 11:09 p.m, with his wife, children and grandchildren at his bed.

A Mass of Christian Burial for Cano was celebrated Friday, October 30, 2020, at 10:00 a.m., at St. Mary’s Catholic Mission in Duncan by Rev. Nathaniel Mma. Committal followed in the Duncan Cemetery.