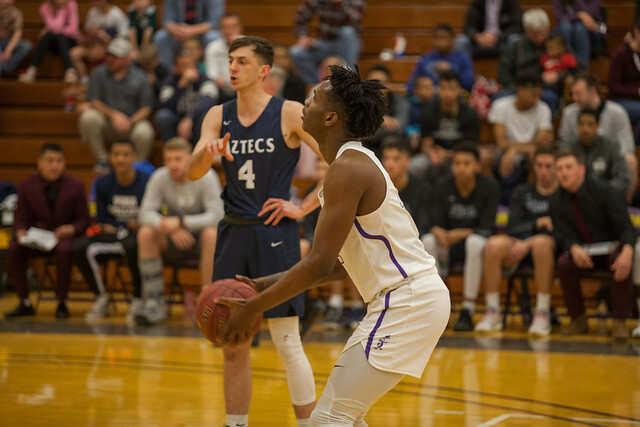 Eastern Arizona College’s James Burns has been named to the NJCAA Basketball All-American 3rd Team. Burns averaged 18.1 points per game which ranked 7th in the Arizona Community College Athletic Association. He also averaged 7.6 rebounds per game which ranked him 9th in the ACCAC. He was previously named All-ACCAC 1st Team and All Region One 1st Team. The freshman 6’6 forward is from Lafayette, Indiana.

Burns is just one of 30 players who were named to the 3 All-American teams Nationally. Burns and Cochise College’s Chris Whitaker were the only two Division 1 players in the ACCAC to be named as an All-Americans.

“I’m excited to be named an All-American,” said Burns. “I’m also ready to continue my growth as a player and move up that list.”