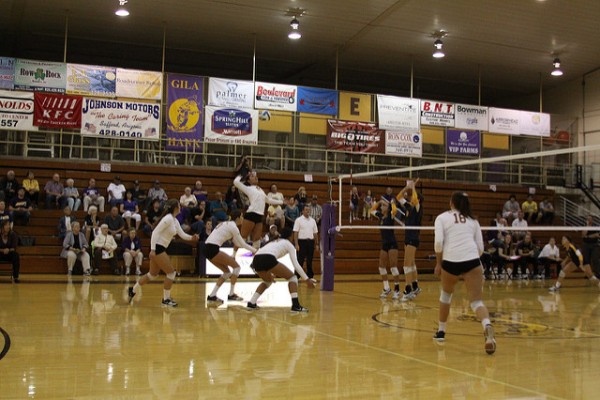 The Eastern Arizona College Volleyball team’s tough preseason schedule is starting the to pay off. The Lady Gila Monsters are 11-5 on the season and haven’t lost in the month of September. That is 8 straight wins, including wins over top 10 ranked opponents.

EAC will have a home match on September 19th at 7pm against Yavapai College. 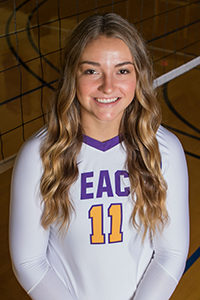 Freshman Middle Blocker Erin Willis has picked up her 2nd ACCAC D1 Player of the Week award.  Willis (Snowflake HS) first won the award for the week of September 3rd. She registered 29 kills, 10.5 blocks, and 6 digs in helping the Lady Monsters go 6-0 that week.

She has continued her dominance since then with 20 kills, 7.5 blocks, and 4 digs in wins over Scottsdale and #6 DII ranked Glendale to earn her 2nd award.