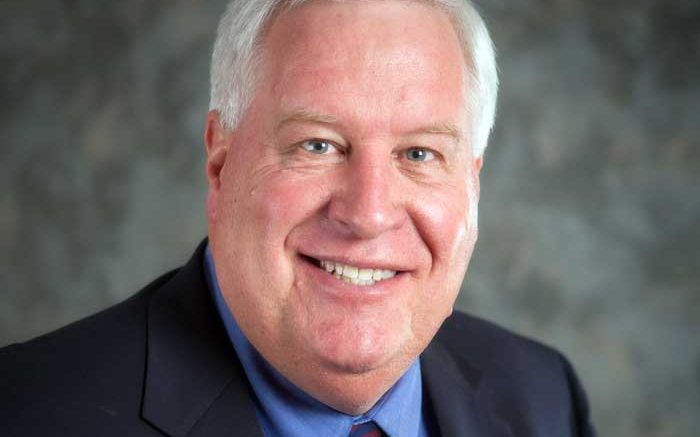 EAC President Mark Bryce has announced his intention to retire in May, 2018.

THATCHER — Eastern Arizona College President Mark Bryce announced his retirement to a group of faculty and staff on Friday.

Although the date is still a year and half away, the announcement was made now in order to allow the college time to implement the process of finding a successor.

President Bryce gave family as the reason for his retirement.

“I have 22 reasons [for retirement], they are called grandchildren,” he said.