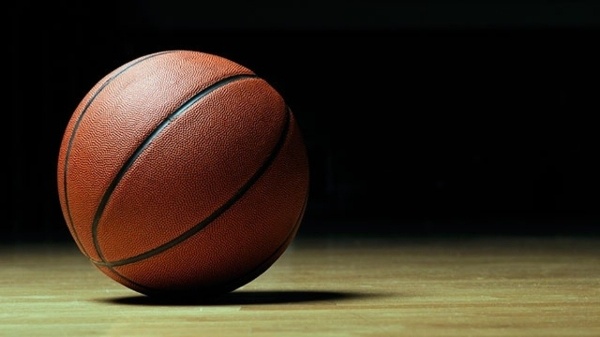 The basketball season has come to and end for Eastern Arizona College.

The Men’s team fell short on Monday night in Yuma to Arizona Western 84-81 in overtime in the Region Championship. The Monsters were the #4 seed in the tournament and had already upset #1 Cochise College, handing them their first home loss of the season. No #4 seed has won the Region Tournament since they’ve been using the current “at high seed” format.  The men finished the season with a 19-12 record.

Arizona Western will host Snow College on Saturday for the District 1 Championship.

The Lady Gila Monsters were upended on Tuesday night in Coolidge to Central Arizona 86-72. The Lady Monsters finished in 3rd place in the ACCAC this season. Central will travel to Douglas for the Region Championship. EAC finished with an 18-13 record this season.