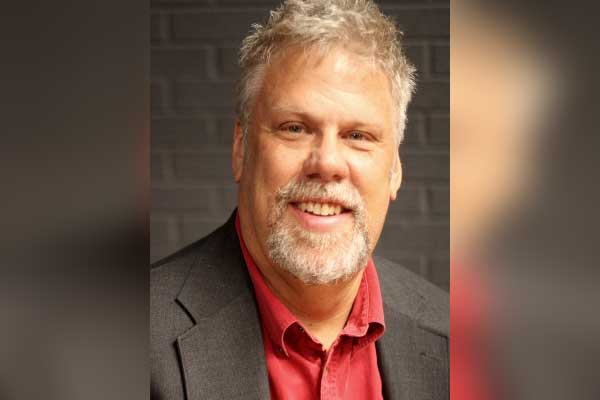 THATCHER, Ariz.— Eastern Arizona College is hosting baritone vocalist, Jeffrey Snider, for a free voice recital on October 14, 2019, in the Activities Center’s Lee Little Theater, at 7:30 p.m.  Additionally, he will be conducting a masterclass with EAC voice majors on October 15, in the Choir Room at 6 p.m. For both events, admission is free and open to the public.

Snider is a frequent performer of recital, opera, and oratorio.  He has performed numerous roles including Scarpia in Puccini’s Tosca with the Utah Festival Opera, Germont in Verdi’s La traviata with the masterworks Festival in Winona Lake, Indiana, and the title role in Verdi’s Falstaff with Diversità Opera in Dallas.  Snider’s recent concert appearances include the bass solos in Handel’s Messiah, the title role in Mendelssohn’s Elijah, and the world premiere of Christus by S. Andrew Lloyd.  He is the baritone soloist on the Klavier recording of Orff’s Carmina Burana with the University of North Texas Wind Symphony and Grand Chorus under the direction of Eugene Migliaro Corporon.  Of this performance, J. F. Weber of Fanfare magazine writes, “this is one of the finest…male soloists I have ever heard in this work.”

Snider is an associate professor of voice in the College of Music at the University of North Texas. As part of his academic duties, he teaches voice and vocal literature.

He holds a Doctorate of Musical Arts Degree in Vocal Performance from the University of North Texas. He also earned both his bachelor’s and master’s degrees from Indiana University.

In addition to his tenure at UNT, Snider is the Director of Music at St. Andrew Presbyterian Church in Denton, Texas.  He is also a member of the North Texas Chapter of Opera on Tap, which performs opera excerpts in nontraditional venues.

For more information about the recital, contact the recital’s host for the performance, EAC director of choral music, Gideon Burrows at 428-8464.