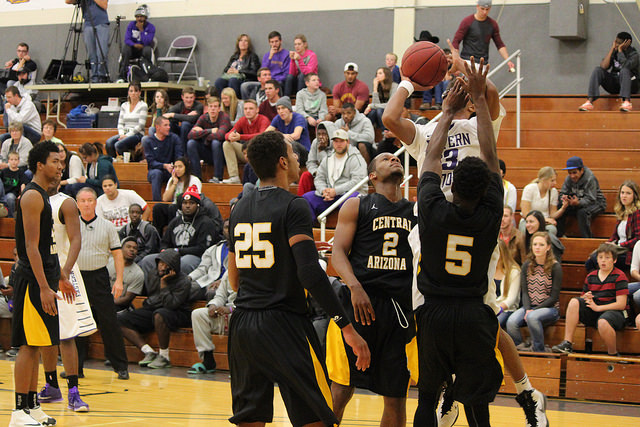 The Lady Gila Monsters finished with an 18-12 overall record and were 14-8 in the ACCAC under 2nd year Head Coach Cameron Turner. EAC finished 3rd in the league and will travel to Central Arizona College on Tuesday for the first round of the Region 1 Tournament. Central topped EAC twice in the regular season by scores of 77-57 and 76-66. The winner of Tuesday’s game will play #1 Cochise College for the Region 1 Championship. The Region winner will get an automatic bid into the NJCAA National Tournament in Lubbock, Texas.

The Men’s squad wrapped up their season with an 18-11 overall record and 11-11 in the ACCAC under Head Coach Maurice Leitzke. The Monsters finished 4th in the league and will travel to #1 Cochise College on Saturday for the first round of the Region 1 Tournament. EAC dropped both regular season games to the Apaches by the scores of 106-90 in Douglas and 94-84 in Thatcher. The winner of Saturday’s game will play the winner of the Arizona Western/Mesa game for the Region 1 Championship. The Region 1 Champion will play the Region 18(Utah) champion for the right to play in the NJCAA National Championship in Hutchinson, Kansas.

Eastern played the final two weeks of their regular season at Thatcher High School after a water leak damaged their facility.