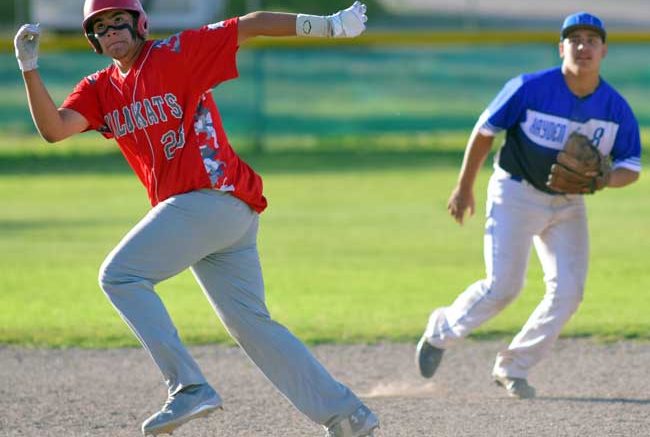 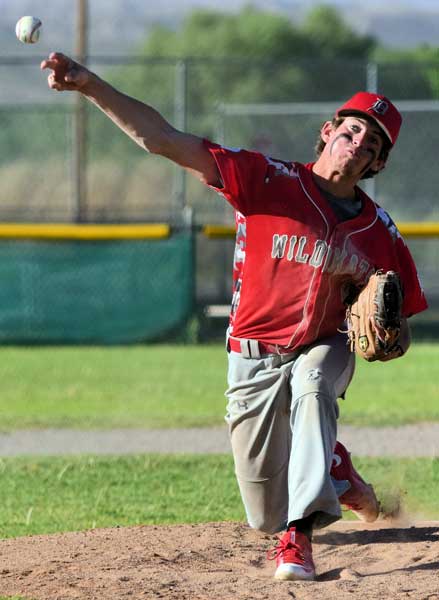 “I was happy with what we were able to do,” Duncan head coach Eric Bejarano said.

Duncan improved considerably from how it had played earlier, having notched nine double-digit losses in the previous 14 games.

The home team went three up and three down three times while the visitors did that once.

Duncan had two runners at second and third twice with two outs, as well as loaded with two outs, but a strike out and a pair of ground outs ended the scoring threats.

Additionally, a double play sent the Wildkats on defense after having runners at first and second with one out.

The Wildkats scored three runs twice, in the third inning to knot the game at 3-3 and in the seventh, but no more. Senior Jeffry Harnish doubled in freshman Chris Smith who had struck out but reached first on a passed ball and senior Stirrup Crawford who was beaned, and scored on a fielding error during the third. 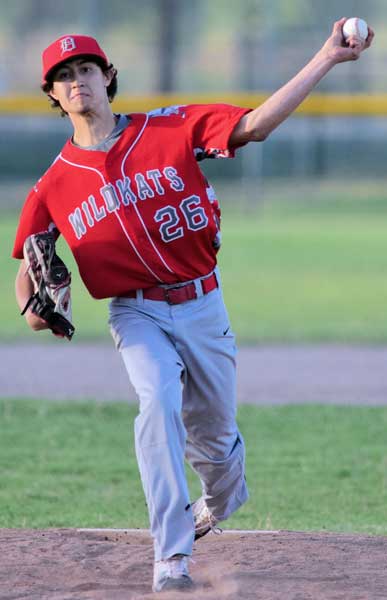 Winkelman Hayden scored once in the second, twice in the third, thrice in the fourth, once in the fifth and four times in the sixth to account for its runs, seven unearned.

Mariscal went the distance on the mound, striking out 11, walking four, beaning three and scattering six hits while facing 35 batters. 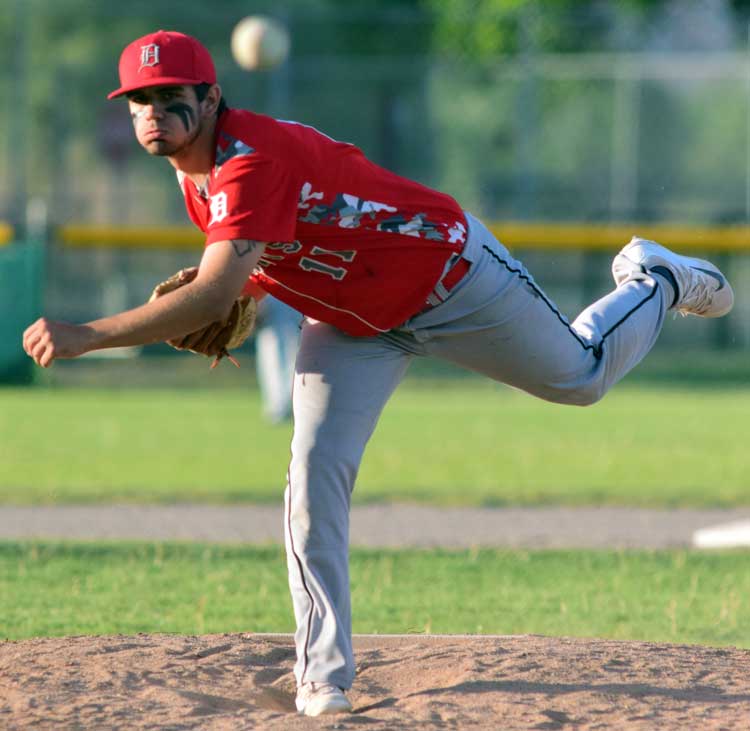 Photo By Raymundo Frasquillo: Duncan senior left-handed short reliever Jeffry Harnish allowed a hit and beaned one while facing four batters during 1/3 inning. He wielded the big stick for the Wildkats, batting .667 (2-3) with a double and 3 RBIs plus scored twice.

Duncan’s third win was 9-8 over the Braves at San Carlos (April 13) and the other loss was 4-1 to the Apaches in Fort Thomas during a region contest (April 18).

The Wildkats’ 2015 and 2014 versions both went one-and-done at the state meet and eight of the previous 10 teams qualified, with three consecutive championship game appearances from 2004 through 2006.

However, Duncan played in the present, not the past, during the season finale, doing what it could with what it had. The Wildkats might have been mistaken for being Irish, they were that green at season’s start, suiting up four seniors, two juniors, and six freshmen.

The May 12 semifinals resulted in one-run wins for Superior and for Valley Union, 7-6 over Ray and 1-0 over Bagdad, respectively. Superior claimed the title with a 12-8 victory at Surprise Stadium May 13.