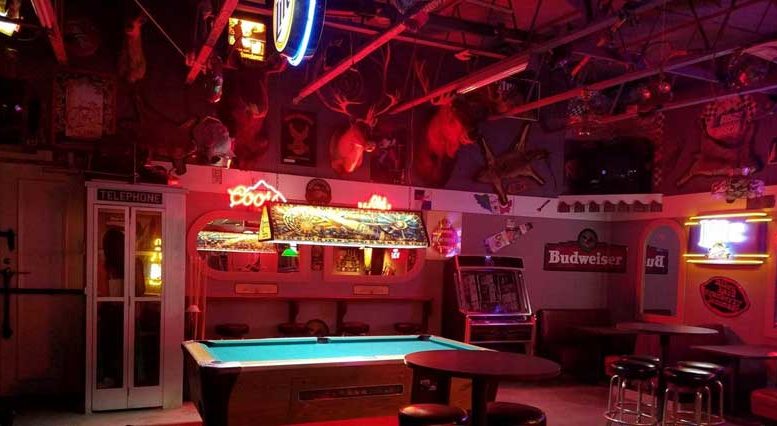 An inebriated woman who was refused service at the Fort Thomas Cafe declined staff members' help to get a ride and was struck by a vehicle while walking on U.S. Highway 70.

FORT THOMAS – An inebriated woman was flown to a Tucson hospital after she suffered an ankle fracture and possible facial fractures after being struck by a vehicle on U.S. Highway 70 early Saturday morning.

According to an Arizona Department of Public Safety report, Irene Wright, 32, of Bylas struck around 1:36 a.m. near milepost 306 (near Family Dollar) as she was walking westbound in the eastbound traffic lane.

Two vehicles passed by as Wright was in the roadway and both swerved to miss her. It is unknown what vehicle actually hit her or if the occupants even knew contact had been made. Neither vehicle stopped at the scene.

After the vehicles continued down the highway, a witness who saw Wright in the roadway saw she was then lying down on the ground. The witness pulled her out of the roadway and called for emergency services.

Paramedics from Lifeline Ambulance transported Wright to Mt. Graham Regional Medical Center, where she was evaluated and then flown to Banner-University Medical Center Tucson for treatment.

According to DPS Sgt. Stewart Shupe, Wright had entered the Fort Thomas Cafe prior to the collision but was refused service due to her level of intoxication. Shupe said the business attempted to have Wright give her a phone number to call and get a ride but she refused and left on foot and onto the roadway.

A DPS officer who responded to the call said Wright showed obvious signs of alcohol use.