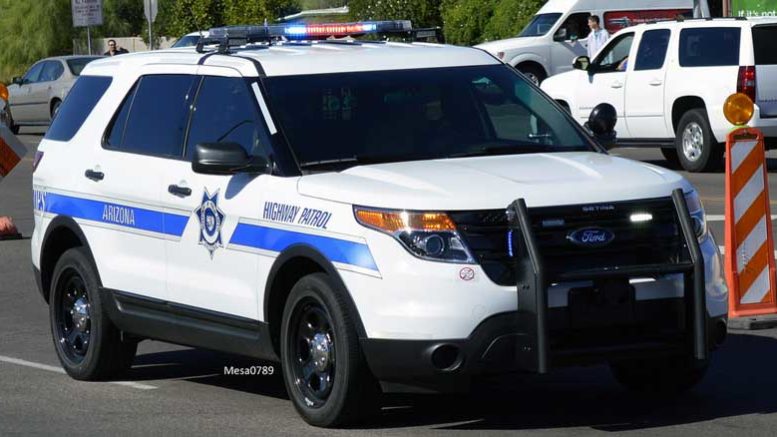 DPS officers apprehended three men June 5 who were wanted in Pinal County on kidnapping, assault and robbery charges. The officers got an assist from local residents, who ran down one of the fleeing suspects.

THATCHER – Three men wanted in Pinal County on kidnapping, assault and robbery charges were apprehended by Arizona Department of Public Safety officers June 5, with an assist from some local residents.

The three suspects, identified as Raheem Jamal Lemieux, 21, Richard D. Lemieux, 20, and Tyrus Anthony Talbert, 21, all of Baton Rouge, Louisiana, were each booked into the Graham County Jail on charges of theft and theft of means of transportation. Raheem Lemieux, who was driving when they were pulled over by DPS, showed signs of impairment and was given an additional DUI charge. 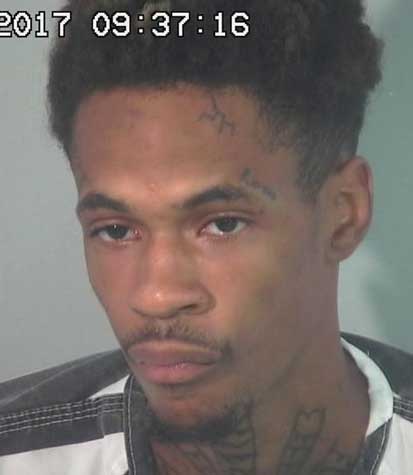 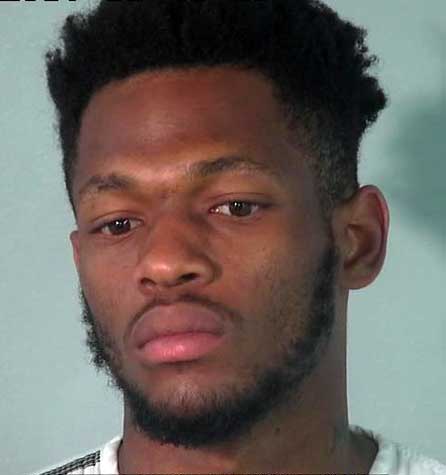 The men were apparently fleeing multiple felony counts on their way to Baton Rouge after paying back the kindness of an Apache Junction man by beating and robbing him and stealing his car.

According to a press release from the Pinal County Sheriff’s Office, the victim met the suspects at an auto parts store Sunday, June 4, and they allegedly asked him for help because their car had broke down. The victim brought the men back to his house and fed them dinner and allowed them to spend the night.

The following day, the victim dropped the suspects back off at the auto parts store but then saw them still waiting there later in the day and brought them back to his residence again.

This time, however, the men took advantage of his kindness and assaulted the victim, including choking him, tying him up and piling furniture on him. The suspects then stole various items from the victim, including firearms and the victim’s Cadillac sedan. The man eventually managed to break free of his bounds and informed police of what had happened.

At roughly 5:49 p.m. that same day, the suspects were eastbound on U.S. Highway 70 at a high rate of speed as they traveled through Central just prior to entering Thatcher. The speeding Cadillac drew the attention of DPS Trooper Braden McBride, who initiated a traffic stop.

During the encounter, McBride deemed Raheem to be driving impaired and DPS Sgt. Stewart Shupe arrived to assist. As McBride was placing Raheem into custody, Richard suddenly fled on foot, disregarding Shupe’s orders to stop, according to a DPS news release.

Shupe then gave chase and the foot pursuit went across the railroad tracks and into a residential neighborhood, where Richard ran through at least one backyard.

At that time, residents Lauren Miller, Scott Overall and one other individual heard the commotion and joined the chase.

The suspect then ran behind a house in the 1000 block of N. Powerhouse Lane with Shupe and the residents in tow. As Shupe rounded the corner, however, he saw Miller had taken Richard to the ground. Shupe then handcuffed Richard and took him into custody without further incident.

Afterward, the officers learned the Cadillac was recently reported stolen our of Apache Junction and located multiple other stolen items inside the vehicle.

DPS Captain Dean Chase spoke highly of his troopers and the three local residents who assisted with the capture.

“These incidents continue to show the great work our troopers accomplish every day,” Chase said. “I am thankful to the three citizens who helped take this suspect into custody. Apprehending fleeing suspects can turn deadly in an instant, and these three citizens risked their own safety to help us.”