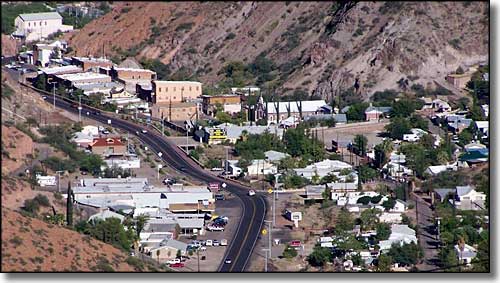 Contributed Photo: A man allegedly shot a woman in her leg during a domestic dispute in Clifton on Thursday.

CLIFTON – A woman was treated and released from the Mt. Graham Regional Medical Center (MGRMC) for a gunshot to her leg that occurred during a domestic incident in Clifton on Thursday.

According to Clifton Police Chief Omar Negrete, the incident occurred shortly after 12 p.m. in the Copper Verde area of Clifton. Chief Negrette said the police have the alleged shooter – a male suspect – in custody. However, since the investigation is ongoing, the Clifton Police Department has yet to release the names of the suspect or victim involved.