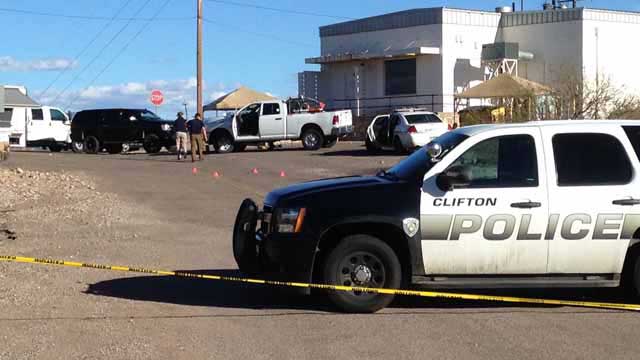 File Photo: A Clifton man is being held without bond after allegedly shooting a woman in her leg during a domestic dispute.

By Walter Mares and Jon Johnson

Morales was arrested by Clifton Police at around 12 p.m. the same day. He is being held without bond at the Greenlee County Jail. 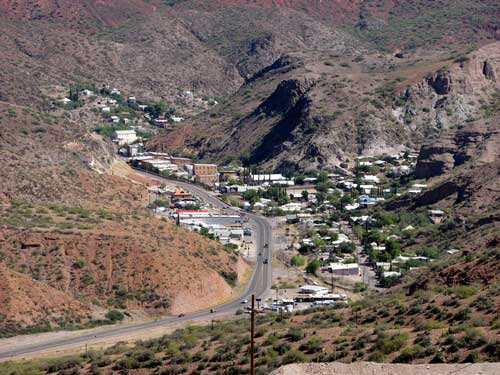 File Photo: The usually quiet town of Clifton was rocked with a shooting Dec. 8.

Morales allegedly shot Cecilia Ramirez in her leg while inside a residence in the subdivision. Ramirez was transported to Mt. Graham Regional Medical Center (MGRMC) in Safford, where she was treated and released. Medical personnel removed the bullet and handed it over to Safford officers, who took custody of it until Clilfton authorities could retrieve it.

Negrete said the shooting stemmed from a domestic dispute.