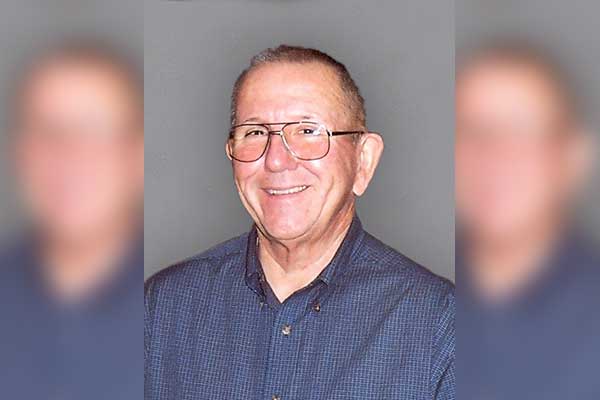 David Walter Bixler, a resident of Pima, entered into rest with the Lord and the choirs of Heaven Sunday evening, December 30, 2018, at this residence, with his beloved wife, Ann, at his side. David was 75.

David was born in Smithfield, Pennsylvania, on June 15, 1943, to Harold and Hattie Bixler. The family moved to the Buckeye/Glendale area of Arizona in 1945. David graduated from Glendale High School in 1961. David found employment in construction, various sales positions and managed the Whiting Brothers station in Safford until he went to work for the Arizona Department of Corrections in 1978 and remained an officer there until 2001, when he retired on disability.

David gave his heart to Christ when he was thirty years old and, during his adult years, enjoyed doing Christian work. He loved sharing his testimony with others. He was a wonderful singer and enjoyed singing gospel songs in church. Fishing, hunting, stamp collecting, wood-working and leather tooling were among his hobbies.

In 2006, David married the love of his life, Ann. Even though his time was limited on this Earth, they enjoyed being together, traveling, attending church and spending time in the Ozarks. He and Ann had joined the Safford chapter of Lions International before David became ill.

Survivors in addition to Ann include: a daughter, Debbie King (Ken); a stepson, Wes Edens (Melanie); a stepdaughter, Susan Edens; three grandchildren; three step-grandchildren; and three great-grandchildren; as well as six nephews; and two nieces. David was preceded in death by: his parents, Harold and Hattie Bixler; and two sisters, Eleanor Mercer and Betty Kauffroath.

Funeral services for David will be conducted Saturday afternoon, January 12, 2019, at 2:00 p.m., at Vining Funeral Home’s “Chapel of the Valley” with Ken Roshon, Gene Barnett and Dustin Willey officiating. Concluding services will follow in the Safford Union Cemetery.

The family will receive friends Saturday afternoon from 1:00 p.m. until service time at 2:00 p.m., at also at the funeral home.