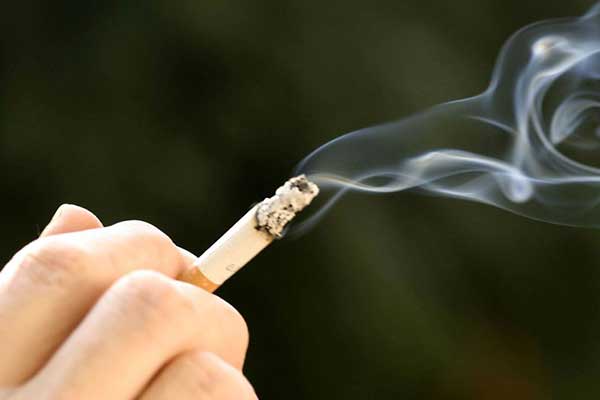 The economic and societal costs of smoking has totaled more than $300-billion a year and it’s rising. The personal-finance website WalletHub has released its report on The Real Cost of Smoking – State by State.

To encourage the estimated 37.8 million tobacco users in the U.S. to kick the dangerous habit, WalletHub calculated the potential monetary losses including the lifetime and annual costs of a pack a day cigarette habit, health care expenditures, income losses and other costs brought on by smoking and exposure to secondhand smoke.

According to WalletHub, the estimated average financial cost of smoking over a lifetime is just above $1.9-million per smoker.

Each smoker will incur an average of $172,801 in smoking-related health-care costs over a lifetime.

Georgia ranked number one as the lowest cost for smokers. Arizona was 33. For a detailed breakdown of costs per state, check out the original story on WalletHub.