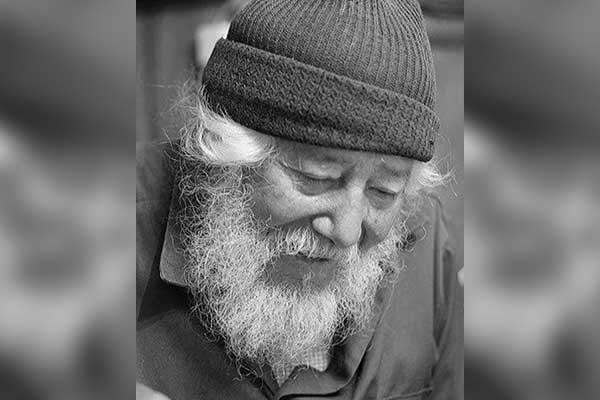 David Jesus Subia, Sr., passed away peacefully in the comfort of his home on December 8, 2018, in Clifton, Arizona, at the age of 87.  He was born on March 5, 1931, to Wenceslao and Candelaria (Maese) Subia at the family ranch on the Gila River near Clifton, Arizona.

To many, he was known as Cachudi, a nickname given to him by one of his Uncles. Raised on the Subia Ranch, David was the 7th child of eight siblings; Sebastiana, Clemente, Jose, Belen, Petra, Wenceslao, Jr., and Juana. He told many stories about his life at the ranch and the last to leave, who repeatedly said they were waiting on him….Ya no mas – Los Subia’s estan juntos. 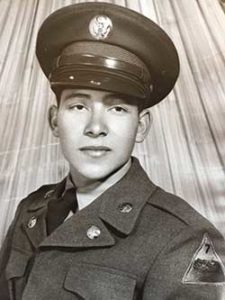 David enjoyed the outdoor life and during his younger years helped many local ranchers, working on their ranch or rounding up cattle. He was drafted into the United States Army in 1951 during the Korean War and was an active member of the American Legion. He was also employed at the Coca Cola Bottling Company, a heavy equipment operator for the county and was an avid business partner and owner of the Oasis Bar, Robert’s Service, and Subia’s Port-A-Johns.

David, a caring and giving person, helped many people in different ways. Called a healer, many have said to have been cured through his abilities. Though he kept his healing abilities out of the public eye, he never turned away those seeking help.

David was a man of the land and instilled it on all of us. He loved to sing and dance and shared his wise-life lessons with his family, “Live & Learn.” He was always there for us and taught us to take care of each other. Our Dad was a humble, simple and giving man. A part of him will always live inside each of us and those who knew him.

He was preceded in death by: his wife, parents and siblings.

A Mass of Christian Burial for David will be celebrated Saturday, December 15, 2018, at 11:00 a.m., at the Sacred Heart Catholic Church by Rev. Nathaniel Mma. Committal will follow in the Sacred Heart Cemetery with military honors.