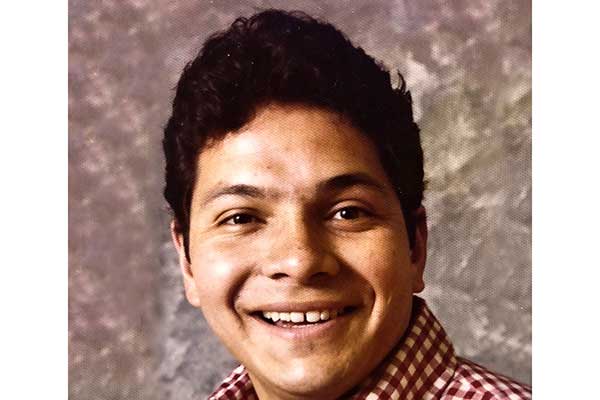 David Charles Coronado, 64, of Clifton, passed away February 8, 2018. He was born in Morenci, Arizona, on August 17, 1953, to Crispin and Lucia Coronado. David was the youngest of ten children.

David will always be remembered as a loving and devoted husband, father, grandfather, brother and friend. He was a hardworking man, a man of integrity and a man of his word. David would help out any person in need and needed no recognition.

He adored his wife of 45 years, Leveda Joyce Coronado. He loved watching his children and grandchildren grow up. David will be remembered by his heartfelt laughter, warm smile, his sense of humor and his the love he brought to everyone around him.

David was a devoted Jehovah Witness, who spent countless hours encouraging ones to lean on God and read the Bible.

Memorial Services for David will be conducted at The Kingdom Hall of Jehovah’s Witnesses in Three Way at 2 p.m., Saturday, February 17, 2018.